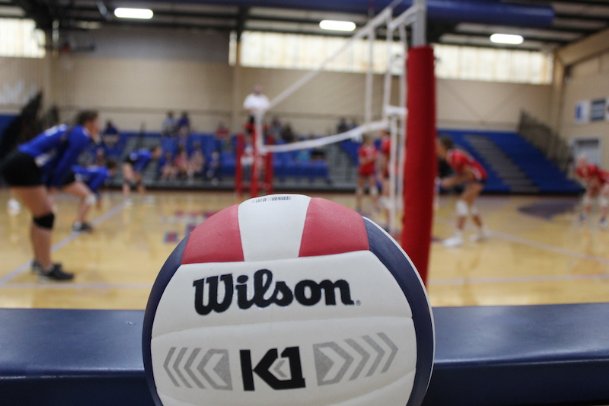 Madyson McBrayer led New Hope with 10 kills, and Micaela Hudgins had seven. MaKayla Johnson and Annie Woolbright each had four.

Woolbright had 26 assists to lead the team, and Hudgins led with three blocks.

New Hope will play at the Tupelo VolleyFest on Saturday. In pool play, the Trojans will face Lake Cormorant at 9 a.m., Pontotoc at 10 a.m. and host Tupelo at 1 p.m. A winner will be determined in elimination rounds later Saturday.

PONTOTOC -- Caledonia earned a 3-1 district win in its match at Pontotoc on Thursday.

Emily Clark had 15 digs and 31 assists, while Lily Rose Nodine also had 15 digs.

Megan Chandler and Kordelia Bergstrom both had two blocks.

Caledonia will join New Hope at the Tupelo VolleyFest on Saturday. In pool play, Caledonia will face Regents School of Oxford at 9 a.m., Amory at 11 a.m. and New Albany's junior varsity team at noon.