When the Mississippi Supreme Court announced Friday it had overturned a citizen-led constitutional amendment that would have established a medical marijuana program, Rob Roberson considered the ruling with mixed feelings.

Area pharmacies have started providing COVID-19 vaccinations for children ages 12-15, although the Mississippi State Department of Health has yet to make the vaccine available to people in that age group. Businesses ready to get back to work; workers, not so much

Restaurateur John Bean is a few workers short. Check that. He’s about a few hundred workers short.
“We’re short-staffed and actively looking,” said Bean, whose Eat With Us group operates 14 restaurants in the state, including seven in the Golden Triangle.

A juvenile is in custody in the 2020 shooting death of a Mississippi man reported missing and found inside an abandoned home in Alabama.

State offices were closed Monday in Alabama and Mississippi for Confederate Memorial Day, which a watchdog group used to call for the removal of additional monuments to the Confederacy.

Although COVID vaccinations are rapidly being administered, cases are still spiking across Mississippi and the Golden Triangle area.

Even as vaccinations increase, COVID cases creeping up

Though there have been no deaths from COVID-19 in the four-county area in several weeks, the numbers of cases in the Golden Triangle are creeping up, with 78 new cases reported between April 7 and 14. Of all the bills passed into law by the Mississippi Legislature in 2021, one of them raised eyebrows.

Rob Bobo has been declared the Democratic primary winner in the West Point mayoral race after 19 outstanding absentee and affidavit votes were added to the totals Wednesday. 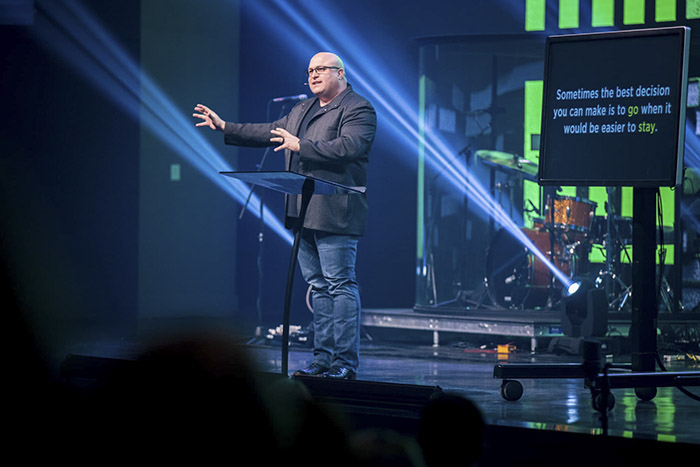 She used to be a “five, five and five girl” — five minutes each of prayer, worship and reading her Bible every morning. Former church members and employees of Vibrant Church in Columbus say church officials turned a blind eye to sexual harassment by lead pastor Jason Delgado, prompting one of the employees to file a complaint with the Equal Employment Opportunity Commission. Neal Moore admits he’s going about this all backwards. Medicaid expansion may be the topic at hand, but for Mississippi legislators, Medical Marijuana may be on their minds after Hattiesburg pediatrician John Gaudet filed a proposal for a ballot initiative that would allow voters to decide whether to expand Medicaid, something the state Legislature has steadfastly declined to do for more than a decade.

There were 62 new COVID-19 cases in the four-county area between March 31 and April 7, but no new deaths, according to the most recent data from Mississippi State Department of Health.

As the decisive absentee ballot counting stretched into the early morning hours Wednesday, Rod Bobo debated whether to leave the West Point Civic Center and find out the results later in the day.

Only one of West Point’s four Democratic primary races had been settled Tuesday evening due to a discrepancy in the absentee vote tallies.