Home » News » Alexander will not seek new term on CRA board 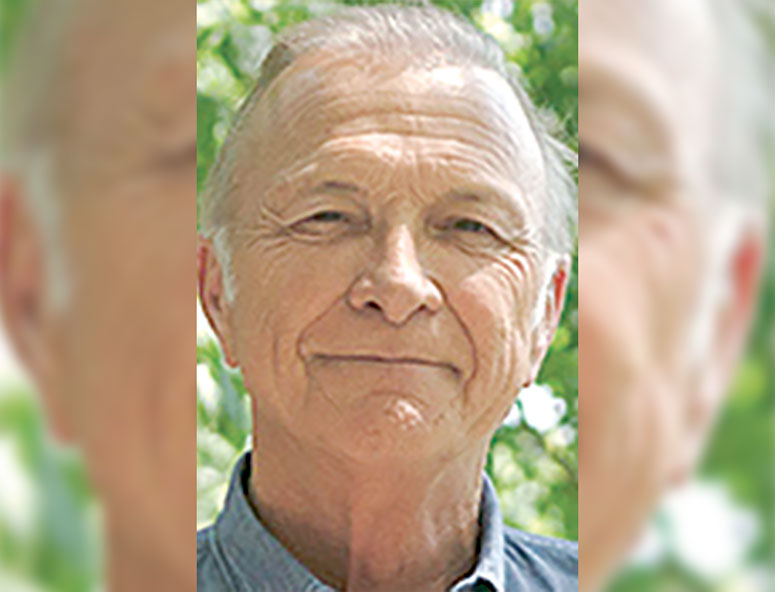 One person thus far has applied for an upcoming opening on the Columbus Redevelopment Authority Board.

Alexander told The Dispatch via text message Monday that he is stepping down.

“I have decided not to reapply,” he said. “It is a board made up of great, hardworking people that are genuinely interested in the enhancement of Columbus through the redevelopment of blighted areas.”

Alexander was appointed in October 2018 to fill out the unexpired term of Tommy Lott, who passed away in August of that year.

Alexander is a developer and businessman. He formed a national home health care company in Columbus in 1977, and since then has invested in real estate development.

Bragg, currently an agent with Farm Bureau Insurance, served as the president for the Columbus-Lowndes Chamber of Commerce from November 2014 through August 2016.

Bragg, in his application, said he’s had a longstanding interest in the CRA.

“I love to see Columbus thrive with new and innovative ways to make our community better,” he wrote. “I love to see existing structures be revitalized and brought back to life.”

Bragg wrote that he thought there were many opportunities for growth on which the city could capitalize.

“We have so many underutilized places in our city that could be amazing,” he wrote. “As a lifelong resident I can think of places that we could help rehab, rebuild and take to new levels.”

Bragg is a graduate of Columbus High School. He holds a bachelor’s of business administration from Mississippi State University.

In 2018, CRA brokered the sale of the former Lee Middle School property on Military Road for $450,000. The property is now home to the Lofts and Lee apartments and event space.

Columbus City Council will make the appointment Sept. 6. Those interested in applying can pick up an application at City Hall, 523 Main St., or can apply online through the city’s website.