An advertisement that appeared in The Dispatch each of the past two weeks has Trip Hairston ready to attend the upcoming Lowndes County School District board meeting. 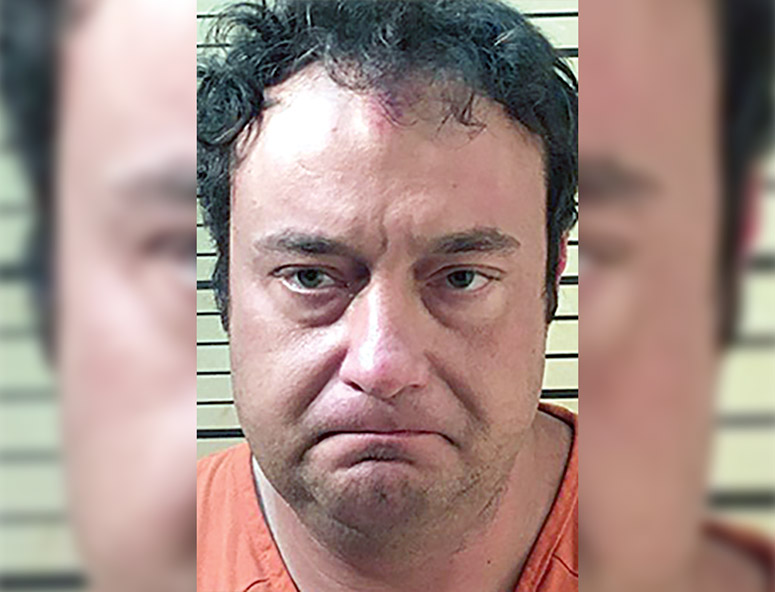 Lowndes County School District Superintendent Sam Allison stepped to the podium of the central office board room Thursday evening prepared to discuss his recommendations for a “safe return to in-person instruction” for the fall semester. On May 20, 2020, Micheal Jones clocked out after his shift at Steel Dynamics west of Columbus and drove to Bessemer, Alabama, to pick up an iPhone 11 he agreed to buy through the Letgo app. He never made it back home. Lowndes County sheriff’s deputies have arrested three suspects in connection with the murder of 22-year-old Quinshawn Lucious. Da’Quavious Robertson, 17, and Dorian Williams, 16, are An early morning fire destroyed the building on Highway 69 near New Hope that houses Fish and Blues Restaurant. Lowndes County School District’s board met Tuesday to declare a more than $3 million shortfall in local revenues for the 2021 Fiscal Year.

Mayor Lynn Spruill strolled into the municipal courtroom at City Hall on Friday afternoon toward her customary place at the center of the board table, speaking cordially to the gathering audience as she went. Starkville aldermen reasserted the ban on motorized scooters in a special-call meeting Friday afternoon, forcing Bird to cease operating in the city limits, at least The president of the soon-to-be former city project management firm said Wednesday the company will be finished paying off its delinquent taxes to the Internal Revenue Service by October. Lindsay Miller considers herself a “yes” person, especially at her job. SOS told city ‘nothing to be done’ about ballot box miscue

Six days after the Ward 1 absentee ballot box was left unsealed for an unknown time period in the city registrar’s office, the Mississippi Secretary of State’s Office has still not responded to multiple attempts from The Dispatch on how the miscue could impact the validity of those votes. Mayoral candidates dig into their own pockets for campaigns

Candidates in the West Point mayor’s race are pouring thousands of their own money into their campaigns, according to finance reports filed last week with the city clerk’s office.

A federal judge has dismissed a civil suit filed by a local fitness gym against the city of Starkville. The former Lowndes County administrator’s secretary is alleging in a federal lawsuit that District 1 Supervisor Harry Sanders sexually harassed her, both physically and verbally, for years.