After being waylaid by an accident last month, I had my first outing Thursday evening. It was to a gathering at Columbus Air Force Base of the Base honorary wingmen to say goodbye to Col. Seth Graham, commander of the 14th Flying Training Wing. Ask Rufus: The Coming of the Mobile and Ohio Railroad

Living on Southside Columbus, I am sometimes awakened around 2 a.m. by the moanful whistle of a passing train. At first I often think it might be my good friend Brandon Smith “highballing“ through town (at about 10 mph), but then my thoughts always drift to the story those train tracks have to tell. The history of the construction of the Mobile and Ohio Railroad through Lowndes County is an interesting one. Ask Rufus: Mrs. Munroe, Mrs. Monroe, what are you doing?

I first heard the story of Mrs. Munroe from my grandmother when I was a small child. It is the local must-tell ghost story for children, for it always happens just as the story says. As warm weather descends on the Black Prairie and the Columbus, Starkville, West Point area, it is hard not to think of barbecues. It’s springtime and my favorite time of the year. Last week I wrote about the flowers of spring, and this week I will look at something I enjoy seeing even more than flowers: fossils. At Easter, I really feel like spring is in full bloom. 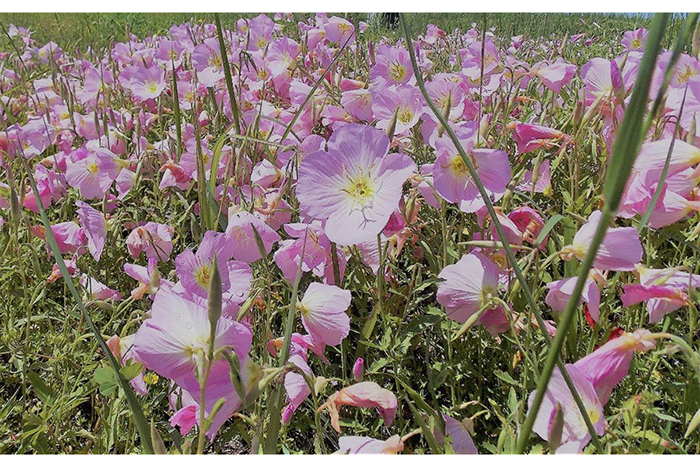 One of my favorite descriptions of the Black Prairie was in a letter written by William Goodell, a missionary visiting the Mayhew Choctaw Mission in April 1822.

Visitors to Columbus — especially during pilgrimage — often ask why if Columbus wasn’t burned by Union troops like so many other Southern towns, especially since it was a major Confederate military industrial and supply center during the Civil War. I have written on several occasions about Payne Field, a historic World War I Army Air Service (grandfather of the Air Force) pilot training airfield four miles north of West Point, and about 10 miles west of Columbus Air Force Base. Last week I was engaged in several conversations on Choctaw history, culture and foods. Ask Rufus: World War II and the women of the Greatest Generation

Last week I was thinking how so often, in discussions of the greatest generation and World War II, it is almost always the men who are mentioned. World War II brought a major change in the role of women in both the military and society. Ask Rufus: A Historic Marker for the First Union Academy

A couple of weeks ago I wrote of the need for a historic marker at the site of the first bridge over the Tombigbee at Columbus. It was a bridge by Black bridge builder Horace King in 1842.

My grandmother Lenore Hardy Billups majored in art at Newcomb College in New Orleans 1908-1913. In her desk I came across this invitation to a Mardi Gras ball at the French Opera House there. In Columbus it is past time to place a historic marker at a known site that I have written about in the past and whose history has been documented by the late Sam Kaye, Carolyn Kaye, Gary Lancaster and myself. Next month the Preservation Society of Columbus will present its Pilgrimage Jubilee of Homes. With the interest in Columbus’ history that accompanies pilgrimage, the publication of a timeline of early Columbus history is in order. 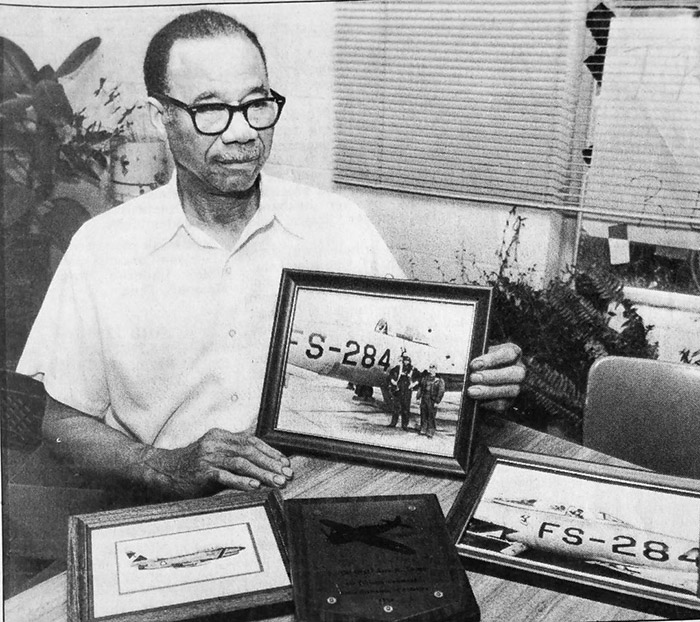 On Thursday January 20th CBS News ran a story that 73 years ago an “all Black group of military pilots won the first Top Gun Competition but weren’t recognized” for their achievement. Not only that, their trophy for winning the competition was put in storage. The Air Force found the trophy in storage in 2005 and put it back on display and is now giving that group of Tuskegee pilots the recognition they deserved in 1949. The old Gilmer Hotel Block downtown is one of Columbus’ most historic city blocks and traces the early history of the town. Its legal description is fitting, Block 1 North of Main Street. History is never simple and can be awfully confusing, especially when you fall down a rabbit hole. This year’s New Year’s Day arrived with more than a fair share of worries. Ask Rufus: The Foods of Christmas

As Christmas approaches, one of the most popular holiday topics is always food.