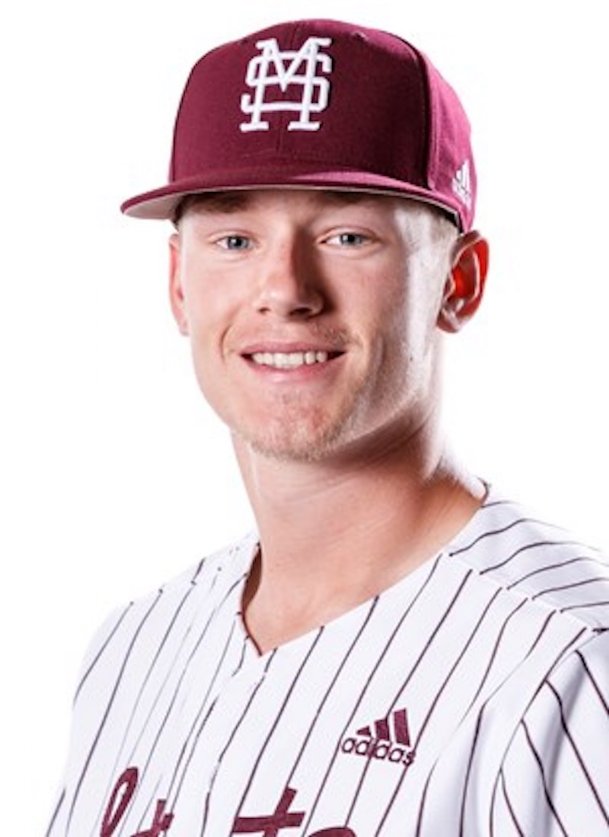 Fresh off a run to the 2019 College World Series, Mississippi State begins its latest trek toward Omaha, Nebraska, with a three-game set against Horizon League foe Wright State beginning Friday at 4 p.m.

Before I jump in, a quick programming note -- leading into Opening Day, we'll break down each position group on MSU's 2020 squad. Stay tuned throughout the week to get to know the newest Bulldogs who will take the field at The Dude this spring.

With that, let's get things started with the outfielders.

Opening the year with 26 newcomers on the roster, the MSU outfield endured plenty of attrition over the offseason -- though the replacements ought to be familiar faces to the Bulldog faithful.

With centerfielder Jake Mangum and right fielder Elijah MacNamee off to the professional ranks, coach Chris Lemonis will call on juniors Rowdey Jordan and Tanner Allen to slide into their defensive spots.

For Jordan, he'll be tasked with replacing the Southeastern Conference's all-time hits leader and a four-year defensive stalwart in Mangum.

Having spent the majority of last season in left field, Jordan's speed and arm are a natural fit for center. At the plate, he's a more patient hitter than Mangum -- though whether he can match the current New York Mets minor leaguer's .358 batting average remains to be seen.

"Outfield and defense are where we're spending a lot of time right now," Lemonis said at MSU media day Jan. 25. "We were just so good with Jake, but we have moved Rowdey over. Rowdey's a great center fielder, so I had a center fielder playing left field last year."

In Allen's case, he moves to right field after spending the past two seasons at first base. Having played the majority of his high school career at UMS-Wright Prep in Theodore, Alabama, in the outfield, he should be a natural replacement for MacNamee.

Further, Allen's smooth left-handed swing offers more gap-to-gap potential than MacNamee, and he is a natural fit for the short wall in right field at Dudy Noble. Coming off a season in which he hit .349 with 23 doubles and 66 RBIs, Allen is a prime candidate to be selected in June's MLB First-Year Player Draft.

And while the Bulldogs will boast experienced bats in center and right, it will be junior college import Brandon Pimentel who will start the season in left field. Pimentel, who hit .458 with 70 RBIs in 54 games at Howard College a year ago, impressed in fall ball and should add another offensive weapon in the middle of the MSU lineup.

Other names to monitor in the outfield include sophomores Brad Cumbest and Bryce Brock, both of whom played limited innings a year ago but should see the field in more expansive roles this season.

Freshman Drew McGowan could also see some time in a utility role as well.

"I think out there with us having two left-handed hitters and two right-handed hitters, that we can use that," Lemonis said. "You may see us play three guys in a game. It may be a situation where all three are playing."