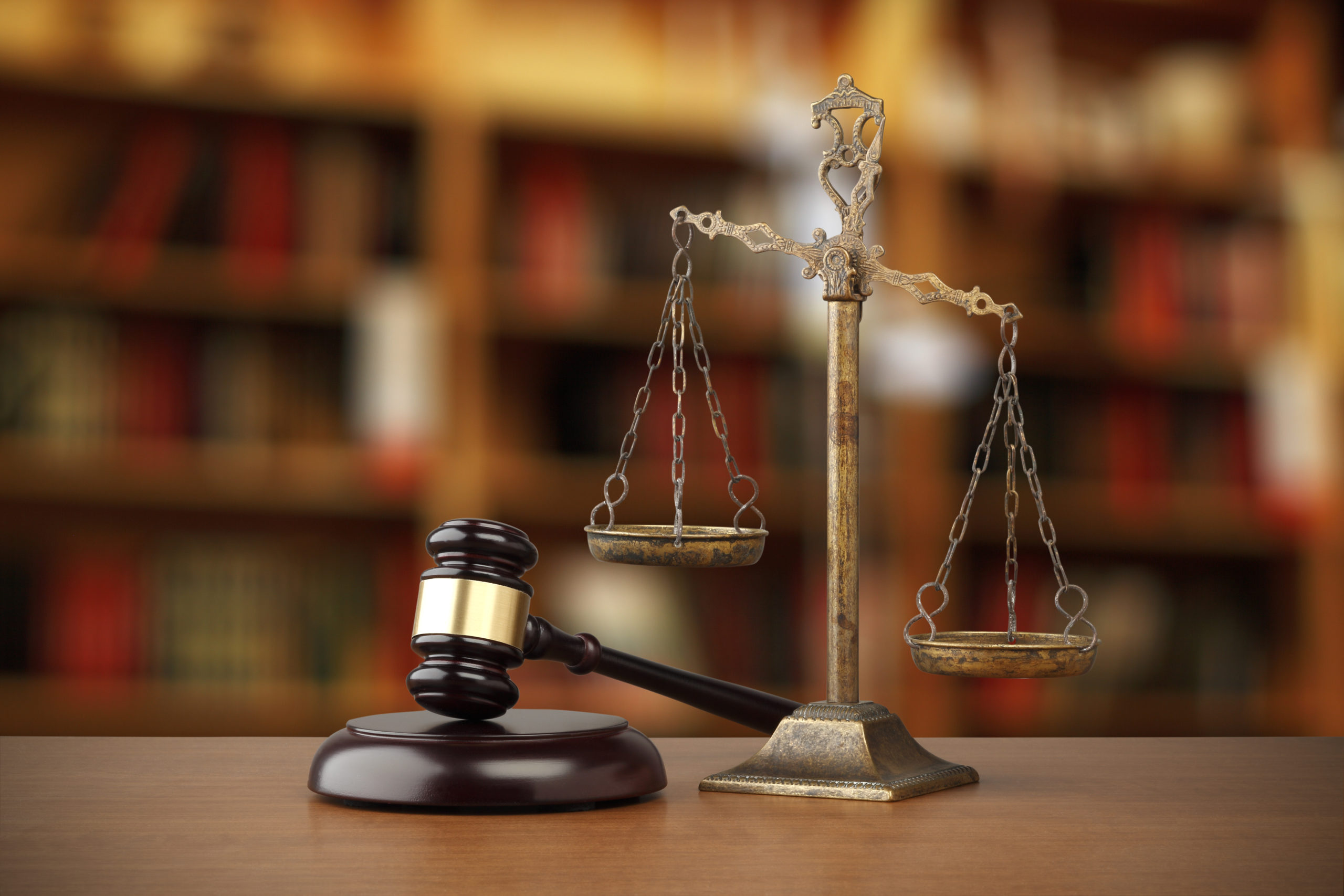 Ex-road foreman speaks out after indictment for stealing gas

A former county road department foreman who is suing the county for wrongful termination and malicious prosecution now faces a felony embezzlement charge for allegedly stealing gas from the county while he was still an employee. As all Mississippi adults become eligible for COVID-19 vaccinations per Gov. Tate Reeves’ announcement last week, Mississippi State University is now offering vaccines to every faculty and staff member, as well as some students. SOCSD to give $4,000 incentives for 7-12th grade science teachers

The Starkville-Oktibbeha Consolidated School District Board of Trustees approved a certified teacher incentive of $4,000 for each new hire or rehire of secondary science teachers for the 2021-22 school year during a special-call board meeting Monday morning. Weinermobile coming to the Golden Triangle

The Hotdoggers are coming to Starkville.
The Oscar Mayer Weinermobile will be on Main Street downtown Tuesday from 2-3:30 p.m. Discussion over amending the city’s Unified Development Code and technical codes, including requirements for certain facilities to add features such as sprinkler systems and storm shelters, dominated Starkville’s regular board of aldermen meeting Tuesday, the first of two public hearings on the topic. An Ackerman man has died after a car crash on Highway 12 and Smith Road in Oktibbeha County Monday morning. Mississippi Department of Transportation is preparing a resurfacing and “reconfiguration” project for a section of Highway 389 — from Highway 182 to Highway 82. ‘A silent giant’: After 19 years coaching Yellow Jackets, Carter will leave Starkville as a ‘legend’

Every year as the Starkville High School boys basketball team ends the regular season and heads into the playoffs, Yellow Jackets head coach Greg Carter feels like an entirely new season is beginning.

Now, as Carter leaves behind the school where he has coached for nearly two decades, the same feeling has begun to dawn on him. Henry Vaughn has lived near Highway 182 all his life. As a child, he said, he and his friends would sit by the highway and count the cars that drove by. Both Overstreet Elementary School and Partnership Middle School will have new principals next year. Two killed, one injured in wreck with dump truck

Police are still investigating a Friday afternoon vehicle collision on Garrard Road that killed two people and injured another. OCH board member sues administrator, rest of board over financial records

A member of the OCH Regional Medical Center Board of Trustees has filed a civil suit against hospital administrator Jim Jackson and her fellow board members, alleging the hospital, with the board’s approval, has withheld public information she needs to perform her duties. One of Starkville shooting victims nephew of alderman

One of the victims of a double homicide in Starkville Wednesday was the nephew of Ward 7 Alderman Henry Vaughn. A second person has died from a shooting Wednesday evening outside of an apartment complex off Henderson and Pilcher streets. Starkville residents can begin Monday dropping off certain recyclable materials in a designated bin outside the Sanitation Department offices. A large portion of Starkville Utilities Department customers should prepare for a brief power outage at 7 a.m. Saturday.

This planned outage, which should last approximately 15 minutes, is part of the transfer of the old southwest electrical substation to a new substation. Starkville-Oktibbeha Consolidated School District will not implement a modified, year-round school schedule — at least not for the 2021-22 school year.