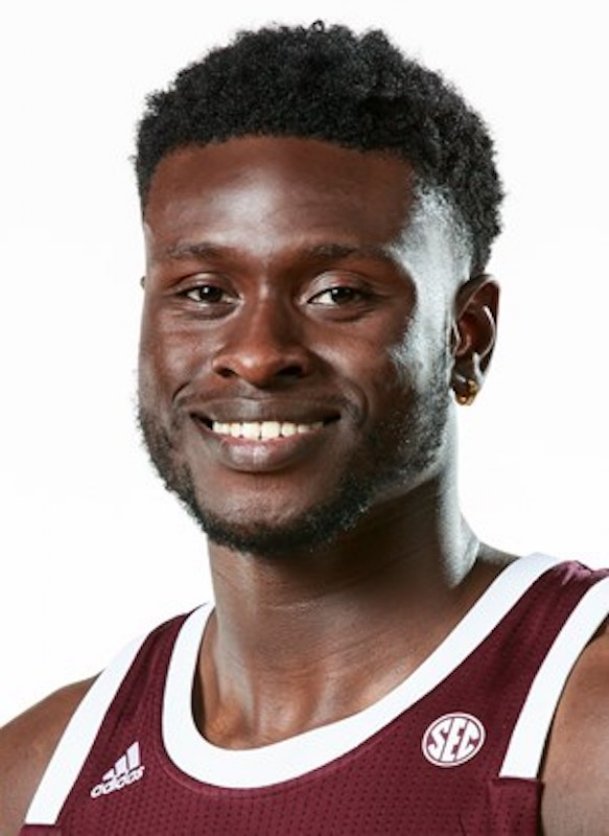 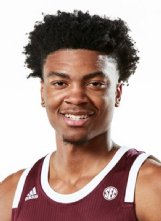 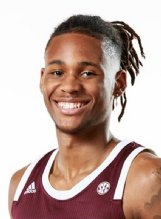 None of the three made a major impact for the Bulldogs in their abruptly halted season, which came to an end a day before Mississippi State was set to play in the SEC tournament in Nashville.

Oduro saw the most action, appearing off the bench in 21 games. But he played an average of just 4 minutes per contest and averaged 1.2 points per game and 0.9 rebounds per game.

King and Butts each played in six games; neither earned a start. King scored 10 points total in the course of the season, while Butts scored six.