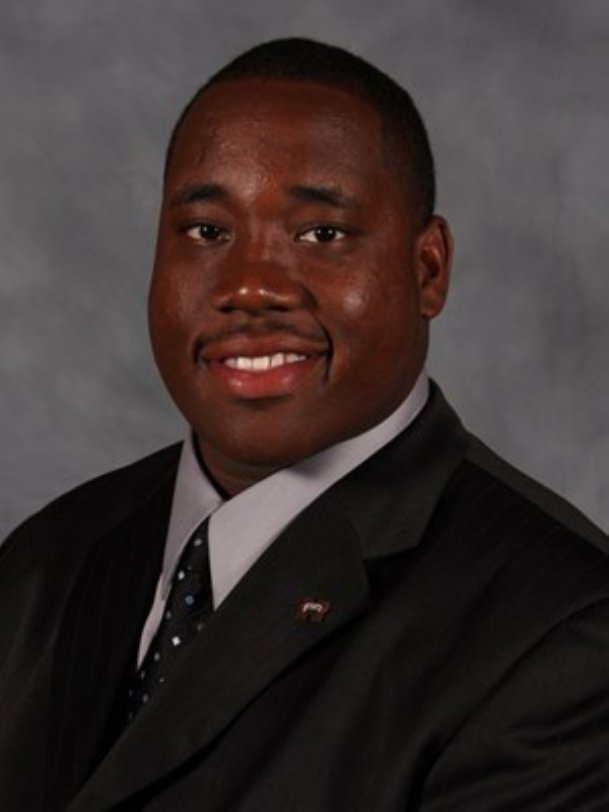 STARKVILLE -- Former Mississippi State offensive lineman and graduate assistant D.J. Looney has died of an apparent heart attack. He was 31.

Looney, who was serving as the offensive line coach at Louisiana, suffered a heart attack during a team workout at Cajun Field on Saturday, according to a news release.

During his time at MSU, Looney was a three-year letter-winner under Mullen and was a part of bowl-winning teams in 2007 and 2010.

"The entire Mississippi State Family is deeply saddened and heartbroken by the loss of one of our very own in D.J. Looney," Mississippi State Athletic Director John Cohen said in a statement from MSU. "D.J. was an outstanding student-athlete and coach and an even better person. He had such a positive personality, attitude and always a smile on his face. D.J. will be remembered and missed by all who knew and loved him. Our thoughts and prayers are with D.J., his family, his friends, his former teammates, the University of Louisiana at Lafayette, and Mississippi State."

Mississippi State President Mark E. Keenum mourned the passing of Looney, whom he called a "tremendous young man with a limitless future" in a statement Saturday.

"We had a special relationship with him and eagerly followed his successes. His loved ones and friends will remain in our prayers," Keenum said.

The Louisiana Athletic Department asked "fans, friends and acquaintances of Coach Looney (to) keep his family and the football program in their thoughts and prayers."