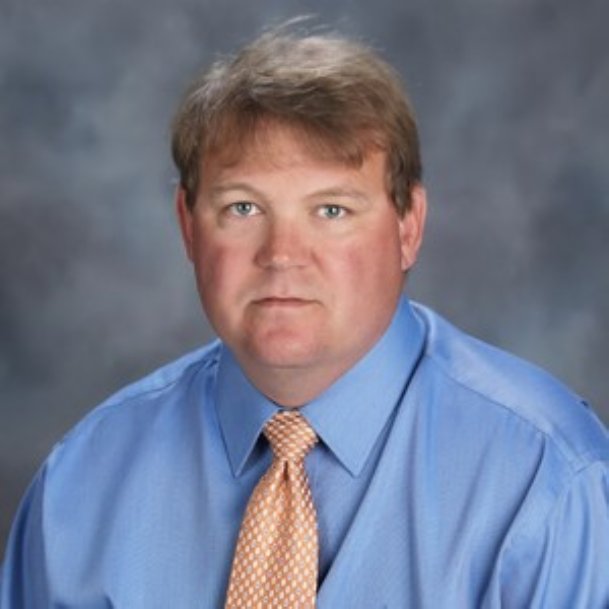 New Hope High School boys basketball coach Drew McBrayer was on the 15th hole at Elm Lake Golf Course on Wednesday with his friends Lee Bates and Ben Henry when the conversation turned to one of golf's elusive achievements.

Asked if he'd ever made a hole in one before, Bates said no. In fact, he'd never even seen one.

The three players started their 18-hole round on the back nine, and when they got to the 133-yard, par-3 third hole, McBrayer hit his tee shot straight toward the pin with a 9-iron.

"It was headed right at it the whole way," McBrayer said.

From the tee box, the players couldn't tell where the ball landed. Then they approached the green to see McBrayer's shot nowhere in sight.

They knew what that meant.

"It was really close, so we weren't looking around for it at all," McBrayer said.

McBrayer, who beat his friends by shooting an even-par 72 for the round, bent down to retrieve from the cup his second career hole in one (and Bates' first as a witness.)

"It was awesome," McBrayer said.

His first such accomplishment came 18 years ago, when McBrayer was in college, on the eighth hole at the very same course. That one, the coach said, can't be topped.