With Mississippi State offer in hand, Terian Williams II could be next in line for a small 2022 Bulldog defensive back class 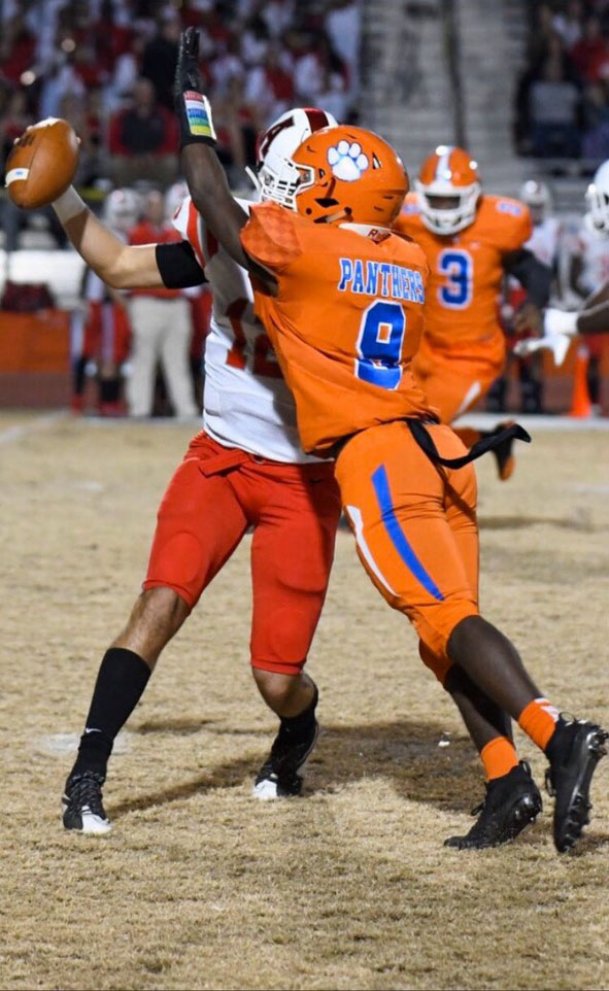 Standing 5-foot-11 and weighing 175 pounds, Williams is slightly slender at this point in time. But entering his junior season, the speed he possesses is real.

Attending The Opening Regional last February, he was clocked at 4.13 seconds in the shuttle run and notched a 28.9-inch vertical. His 40-yard dash has also been timed at 4.5 seconds.

More recently, Williams has spent the spring and early parts of the summer working through speed and footwork drills in a sandbox at a local park alongside Northwestern receiver Malik Washington, among others. Cone drills on grass patches and weightlifting in the garage have been worked into the rotation as well.

"If there's an opportunity for him to work, he's going to do it," Grayson coach Adam Carter told The Dispatch. "I don't have any question about his speed whatsoever. I think he runs really well and I think his film shows that."

Now entering the fourth month since the COVID-19 crisis began its rampant spread across the United States, the down time its afforded Williams has been a blessing in disguise.

After transferring 14 miles down Athens Highway from Parkview High School in Lilburn to Grayson High School in Loganville for his junior season, he's spent the majority of the down time during the pandemic studying his new playbook.

Profiling as a cornerback at the collegiate level, Williams expects to play quarterback, defensive back and return kicks in his first season with the Rams -- a trend recent Bulldogs Cameron Dantzler, Jonathan Abram, Darius Slay and Charles Mitchell all followed before beginning their respective MSU and NFL careers.

"His ability to be in the backfield and go play the ball -- not every kid has that back there," Carter said. "Some kids are moved back there because they don't have those ball skills and he definitely has them."

"I know that my cardio has to be up so I run a lot," Williams told The Dispatch. "... It's not something I'm asking him 'Why is he asking me to do this, do that.' All of it is fun and I have a good time whether I'm on offense, defense or special teams."

Since May 5, he's received reported offers from Kansas State, Central Michigan, Iowa State, Boston College, Indiana, Central Florida and MSU. Other Southeastern Conference schools like LSU, Florida, Kentucky and Tennessee are in the mix. So too is Florida State.

"To get somebody like Mississippi State -- they're one of those top teams that're trying to get back to that top level," Williams said of his recent offer from the Bulldog staff. "And for them to see me as one of those guys to bring into the division and into the national championship, it just feels great."

At present, Williams said his recruitment is wide open as he hopes to visit a number of schools and speak with coaches in-person before making a decision -- a process that remains up in the air due to ongoing COVID-19 concerns.

"I'm trying to enjoy the whole process," he said. "I'm not trying to grow up too fast or anything. Just knowing these coaches are even looking at me is making me want to work harder knowing that my talent isn't going unnoticed."