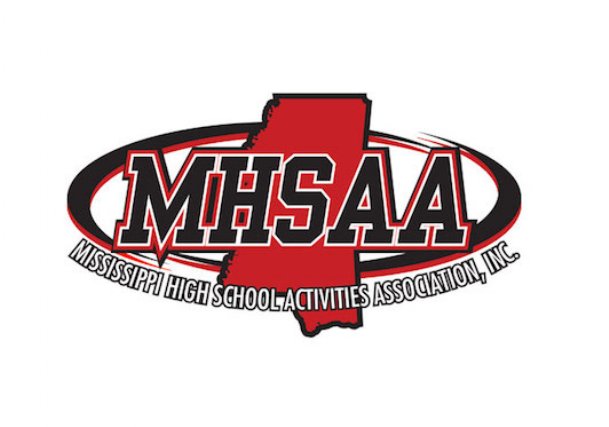 Mississippi's public high school athletics programs were cleared Thursday to return to play on June 1, more than two months after sports were shut down due to the COVID-19 pandemic.

After the Mississippi High School Activities Association executive committee met via teleconference for more than five hours Thursday, the MHSAA released a statement allowing for athletics and fine arts activities to resume summer practices and workouts June 1. All activities and athletics had been suspended through that date as of April 15, with March 16 marking the first day sports were suspended in the state.

But the upcoming return to play comes with significant restrictions as the MHSAA tries to mitigate the spread of the virus.

For one, teams will not be allowed to play against each other this summer, as all intersquad competition will not be permitted until schools start up again this fall.

"I think there's a lot of good common sense in there, and I think it's less restrictive than I thought it was gonna be," New Hope coach Wade Tackett said in response to the decision. "We'll take it."

Tackett said he will meet with school administration Friday to lay out a plan for the Trojans, and he expects to kick things off June 1 when it is permitted.

But when Tackett's team -- and those across the state -- return to play, there will be a two-week acclimation period for athletes to get accustomed to the heat and get used to training and exercise.

In the first seven days, teams will be limited to one practice per day and are recommended to limit physical activity to 50 percent of a pre-pandemic conditioning level.

For the second week, two-a-day practices are permitted, though only up to three hours combined and not on consecutive days, and the objective is to get back to 100 percent conditioned by Day 14.

The MHSAA also laid out a basic plan for testing and evaluation for teams amid the pandemic. Players who test positive should be quarantined for at least 14 days and be 72 hours symptom free before resuming activity.

The organization also said that schools should provide Personal Protection Equipment to their medical staffs, encourage frequent handwashing and other hygiene practices, clean all shared equipment (including balls) before each use and attempt to minimize or eliminate physical contact during training.

Starkville football coach Chris Jones said he will base the Yellow Jackets' plan on the guidelines the MHSAA laid out. He expected the organization to push the start date back from June 1 to June 8 or even a week longer, and he intends to meet with the parents of his players before beginning any activities.

"I want to make sure that we take our time," said Jones, who indicated that he will likely start up sometime during the first week of June.

With the current statewide limit on the number of participants in indoor activities set at 10 and outdoor activities at 20, Columbus coach Joshua Pulphus said he will bring in small groups of players at first in order to adhere to the guidelines.

Pulphus said he plans to start the Falcons' summer activities June 1 to give his players time to acclimate after a long absence from the field.

"Whenever they give us a green light, we'll be ready to go," Pulphus told The Dispatch on Tuesday.

That time has, at long last, come.