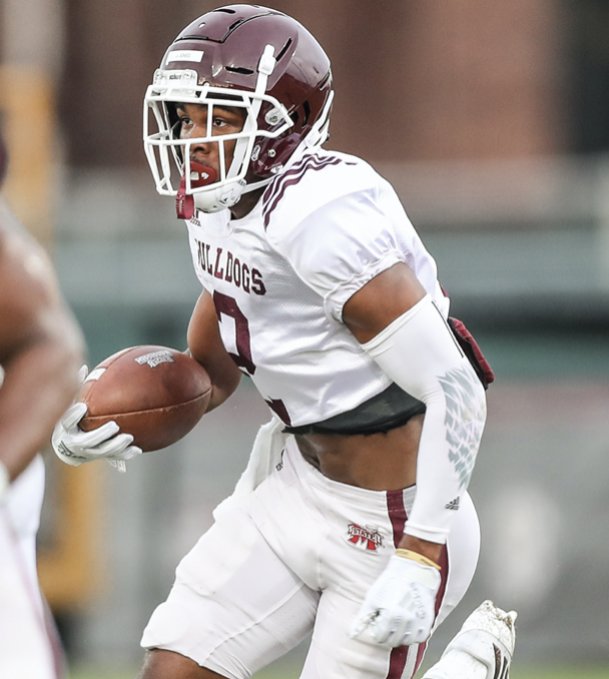 A source with immediate knowledge of the situation confirmed to The Dispatch Tuesday night that rising sophomore corner Jarrian Jones has entered the transfer portal.

The news was first reported by Steve Robertson of 247sports.

Jones, who appeared in 11 of 13 games last season for the Bulldogs, was slated to be among the more crucial pieces in the MSU secondary this coming season. A former four-star recruit out of Northwest Rankin, he finished freshman campaign with 12 tackles, one fumble recovery and two pass breakups.

Jones was also a piece of the previously nicknamed duo "Thing One" and "Thing Two" alongside classmate Martin Emerson Jr.

With Jones now slated to leave the program, he would become the fifth Bulldog in the past two months to do so. Florida announced last week that senior offensive lineman Stewart Reese would join the Gators as a graduate transfer.

Prior to Reese's departure, Freshman offensive lineman Brevyn Jones announced his intention to head to Illinois on April 30, while defensive lineman Fabien Lovett (Florida State) and quarterback Keytaon Thompson (Virginia) announced their destinations on April 13 and May 1, respectively.