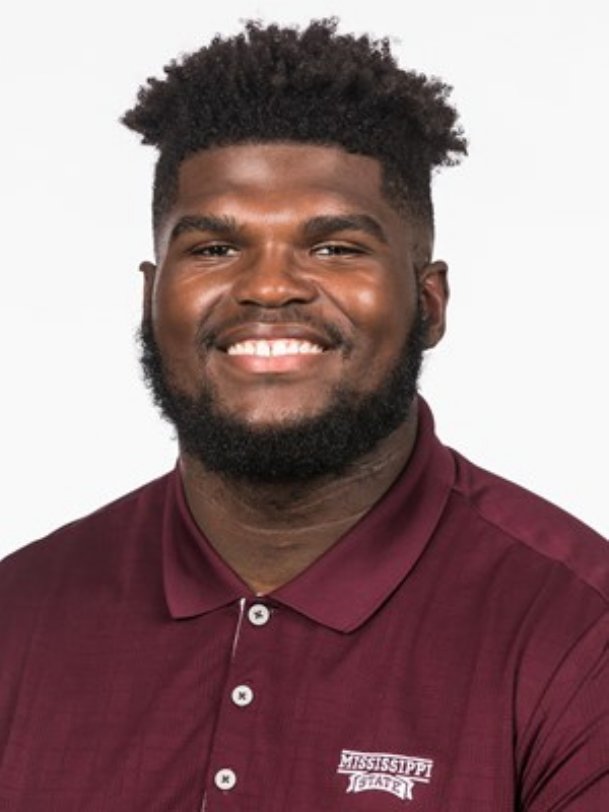 STARKVILLE -- Mississippi State suffered a blow to its offensive line depth Thursday as senior offensive lineman Stewart Reese entered the transfer portal according to a source with immediate knowledge of the situation.

Reese, who was slated to start at guard this coming season, has played in 37 games over his four year MSU career. He is expected to be immediately eligible as a graduate transfer.

It remains to be seen where Reese will end up, but the Fort Pierce, Florida native has ties to the Gators and their third-year head coach Dan Mullen. Reese's younger brother David is also a sophomore linebacker in Gainesville.

With Reese's potential departure, he would become the fourth Bulldog to leave the program since Mike Leach took over as head coach in January following the firing of Joe Moorhead.