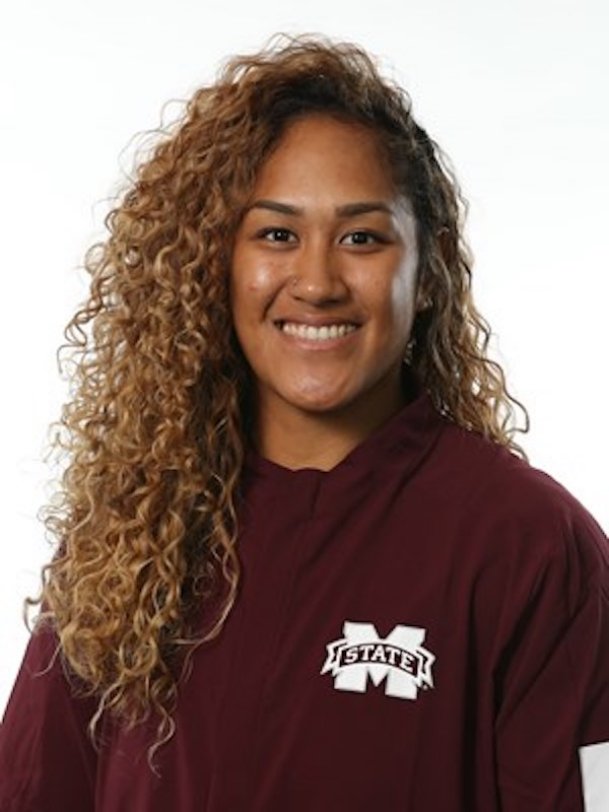 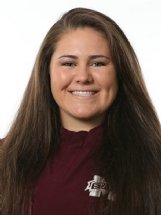 Leilua, a senior first baseman, ranked No. 38 on the list, while Davidson, a junior catcher, came in at No. 76.

Leilua led all starters on her team with a .384 batting average, hitting eight doubles and nine home runs while starting all 28 games. She finished the season with an on-base percentage of .465 and a slugging percentage of .791.

Davidson hit .330 while starting all 28 games, slugging four doubles, two triples and seven home runs. Against Southern Miss in what turned out to be Mississippi State's final game, she went 4 for 4 with a pair of home runs. Davidson got on base at a .422 clip and slugged .659.