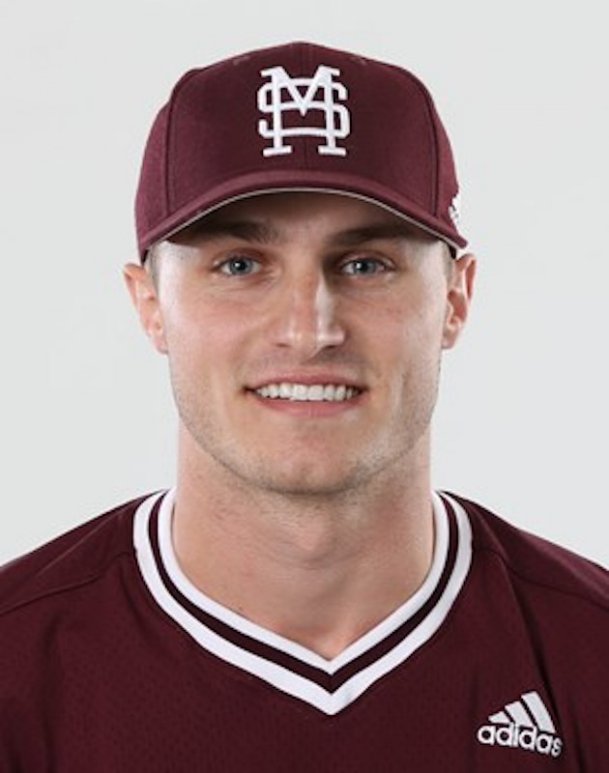 The Jake Mangum Show will focus on "current events, all sports, life and everything in between," Mangum said.

The podcast will feature guests and be recorded in both audio and video formats, Mangum said.

"This show will not just be MSU sports," Mangum noted in a reply to an interested fan. "It will be for fans of any team and/or university!"

Mangum, 24, was drafted by the New York Mets in the 32nd round of the 2019 Major League Baseball First-Year Player Draft and had 45 hits and a team-leading 17 stolen bases for the Class A Brooklyn Cyclones in 53 games.