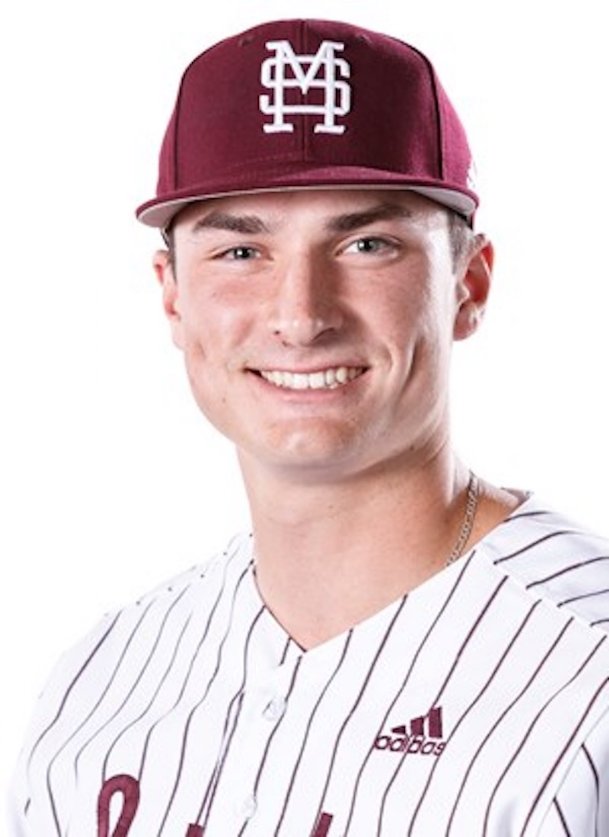 Despite totaling 12 errors at shortstop following a transition from third base, Westburg settled into his spot in the middle of the infield -- finishing with just four errors over the final 38 games of the 2019 season.

Foscue took a similar liking to his slot at second base, as he recorded just six errors over MSU's final 40 games of the year.

Beyond the defense, Westburg and Foscue figure to comprise the middle of MSU's batting order. Westburg -- who saw his batting average peak at .385 in the beginning of April -- watched his numbers progressively spiral to .294 by season's end. He eventually found his form over the summer as a member of the Cape Cod League's Hyannis Harbor Hawks -- batting .326 with 31 hits and 14 RBIs in just 25 games played.

As for Foscue, he boasts the most power of any player in MSU's starting lineup, having blasted 14 home runs and 22 doubles a season ago while batting at a .331 clip.

"We have the best middle infield in the country, I think, with Jordan Westburg and Justin Foscue," coach Chris Lemonis said earlier this week. "And not just offensively -- people look at their offensive numbers; they're really good defenders that really know how to play the game."

Outside of Westburg and Foscue, junior Josh Hatcher will take over at first base with classmate Tanner Allen moving to the outfield. Lemonis said this week that Hatcher is a more natural fit at first and should be a defensive upgrade over Allen.

At the plate, the Albany, Georgia, product was used in a mostly reserve role but showed he can boast a prolific left-handed swing in the middle of MSU's lineup.

In 45 appearances, Hatcher batted .321 in 106 at-bats with three home runs and eight extra-base hits. He was also named a member of the Starkville Regional All-Tournament team as a designated hitter after he finished 5 of 12 with four RBIs and one run in three games.

"He's had some ups and downs but is just as talented as all of them, and he's in a great spot right now," MSU assistant coach Jake Gautreau told The Dispatch in January. "We don't know how it's going to go for any of them, but his work, his routine, his consistent swings -- he's been just as good in all of our work as any of our guys."

Behind the plate, Luke Hancock will take over the catching duties from the now-departed Dustin Skelton. Like Hatcher, Hancock was mostly limited to pinch-hitting responsibilities as a freshman, though he made the most of his opportunities, batting .326 with 14 hits in 43 at-bats.

"We have a couple guys that are going to play (third base)," Lemonis said. "One (is) my DH; one may play there and bounce around."