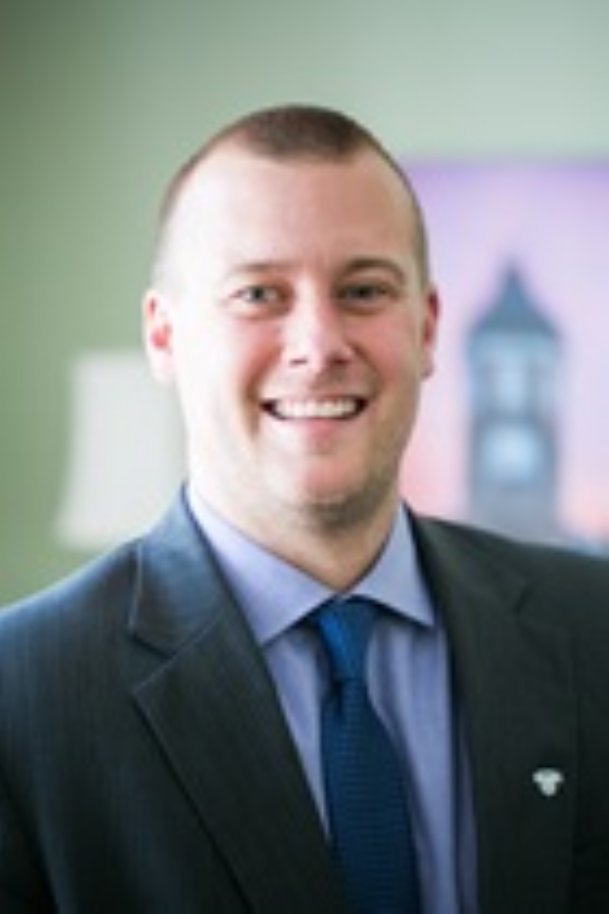 Brian Merkel pointed to a spot on the left side of the Pohl Gymnasium court, just inside the halfcourt line.

The Mississippi University for Women men's basketball coach still remembers the exact location from which Morris College launched a buzzer-beating 3-pointer that banked off the backboard and into the basket last January. The Owls had just tied the game on a 3-pointer of their own not three seconds before, and the shot handed them a home loss they haven't forgotten.

It hurt, but it motivated the Owls, too. They played Morris College on the road two weeks later and eked out an 85-82 win.

"We played our hearts out," Wilkerson said. "That game-winner that they hit really meant something to us, so we had to come back and play a little harder."

The win was one of the fondest memories of last year's 7-18 season, the first since the Owls' basketball programs were revived. With five seniors on the roster, including Wilkerson and guard Keith Harris, Merkel expects growth from his team in his second year at the helm -- especially if the Owls can improve in tight contests like their matchup with Morris.

"We lost a ton of close games last year that if we do small things here and there we probably come away with the win," Merkel said.

He conceded that the Owls may not see a huge jump in their record this season, but as long as he sees the growth he wants, that'll be enough.

"Just learning from those experiences and building on that ... making sure that every day we're coming out here and getting better and trying to improve as a team," Merkel said.

Based on Monday's exhibition game, a blowout loss to NAIA member LSU Shreveport, Merkel and the team have already seen where that improvement should be focused.

"Something that we're working on every day and we're gonna continue is defense and rebounding," Merkel said. "Those are the two things that we try to stress, and hopefully we can improve on that every day. If we get that side of the floor figured out where we have five guys playing defense together, we're gonna have a chance to be a really good team."

That focus specifically includes transition defense, as Wilkerson saw the Owls continually shredded on fast breaks by the Pilots in Monday's exhibition.

"Our transition defense, we really have to work on," he said. "We have to get back after the shot goes up, when it's a miss."

Harris, who transferred in from East Mississippi Community College last season, outlined the plan the Owls have laid out for transition scenarios: two players following a shot in hopes of an offensive rebound and three getting back down the court to prepare to defend. That strategy, he said, should minimize opponents' chances of easy layups and dunks.

Rebounding might be more of a challenge with the graduation of forward DJ Clark, who led the team in a landslide with 9.8 boards per game.

"We have to have some people come up and fill those shoes," Wilkerson said.

Wilkerson led the Owls in rebounding Monday, though he only had four boards as LSU Shreveport shot just under 60 percent from the field. But 12 different Owls recorded at least one rebound.

"The whole team was rebounding, and I feel good about it," Wilkerson said.

While the Owls might struggle to make up for Clark's production on the boards, his 11.6 points per game average might be easier to replace.

Merkel said the team's strength is scoring -- from all over the court.

"Offensively, we have more options this year," he said. "We're a little bit more dynamic in that we can throw it inside some, but also we have guys that can shoot it from the perimeter but also drive and finish at the basket."

"Having three senior guards is nice, and we're gonna depend on them to lead us not only during games but in practice, on the road, things like that," Merkel said.

The departures of Clark and guard Josh Skinner sting, but a few key newcomers will help to round out the roster and add to the depth the Owls possess. EMCC transfer big man JaQuan Hines, a former Columbus High player, will help defensively, Harris said.

Freshman forward Tanner Collins will help out in the post, and freshman guard Milos Zeradjanin from Serbia is expected to have an offensive impact.

"Those are two freshmen that have really done a good job so far that will probably end up playing meaningful minutes for us this year," Merkel said.

With the additions of Hines, Collins, Zeradjanin and more, Merkel knows his team certainly the depth it needs to compete when the season begins Saturday at Southeastern Baptist College in Laurel. The Owls' first home game isn't until Nov. 23, a rematch with Southeastern Baptist, so their first several tests will be away from the confines of Pohl Gym.

"We'll have to get out on the road and see what we're made of," Merkel said. "We have a veteran group, and we're hoping that the pieces fit together and that we can make a run this year."