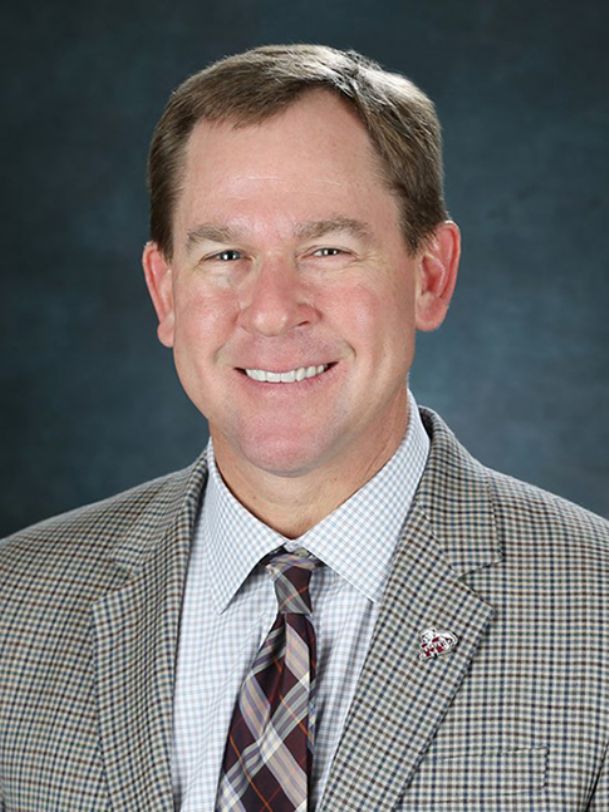 With the news that he had been named to the NCAA Division 1 Baseball Committee having become public less than 24 hours before, Cohen excitedly addressed the media regarding his position while also reflecting on a historic year in Bulldog athletics.

The one-time MSU and Kentucky head baseball coach will serve a four-year term beginning Sept. 1 and running through Aug. 31, 2023 as he helps the committee select host sites for the NCAA regionals and fill in the 33 at-large bids for the annual NCAA Tournament, among other tasks.

"It's a great honor," Cohen said. "I think it's one of those things that you want to listen a lot more than you want to talk at the beginning to kind of learn the nature of what they're doing."

Cohen will replace South Carolina Athletic Director Ray Tanner on the committee after his term expires in August. Tanner has spent the past two years as the chair of the committee.

"I have a lot of respect for Ray," Cohen said. "It's tough to stand up in front of the microphones when there's some people who are upset about not getting in the tournament and you have to answer questions about certain teams that did get in the tournament."

Tanner and Cohen's relationship dates back to their coaching days as Tanner led the Gamecocks from 1997-2012 while Cohen coached the Wildcats and Bulldogs from 2004-2016 with a stint as an assistant at Florida in 2002-2003 prior to that.

Wednesday, Cohen discussed a number of recent hot-button collegiate baseball issues, including scholarship limitations and the introduction of a third paid assistant coach. The latter went up to a vote this year but was struck down by the Division I council, a group comprised of athletic directors from Division I institutions.

"There's a little bit of frustration," Cohen said of the current state of college baseball. "I see what our program has done among others -- the LSUs, the South Carolinas, the Vanderbilts -- and you just want more for the kids. You want more scholarship paid for those kids. You want that third assistant to go through."

On the MSU front, he delved into the success the athletic department enjoyed in the 2018-2019 season. Of the 14 Bulldog teams, 13 made the postseason, while just volleyball suffered a losing season.

"It's fun when you can say 'Mississippi State' and 'The best' in the same sentence," Cohen said. "I'm extremely fortunate to be in the right place at the right time."

And while MSU has seen department-wide success, the school's first team sport national championship still eludes it. That said, Cohen is confident the time is coming.

"It's very difficult, but if you keep knocking on the door, if you keep beating on that door, eventually the door is going to open up and you're going to charge through it and we'll have that national title."