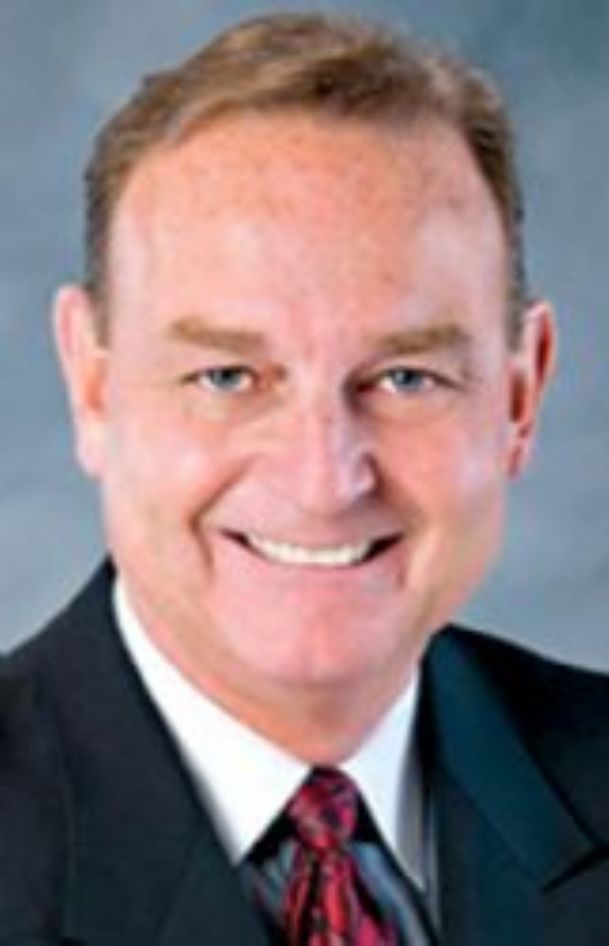 Soon after the Bulldogs fell 80-72 to Australia in the gold medal game of the 2019 Summer World University Games Wednesday in Naples, Italy, Schaefer recognized the disappointment his players felt in falling short of a world title but remained positive about the experience.

"I'm incredibly proud of our kids," Schaefer told the Dispatch. "What we've asked them to do in three and a half short weeks, we basically threw November/December at them without a preseason, September, October or practice and asked them to come over here and play seven games against seven countries who have the best 18-25 year olds that they have in their country."

Mississippi State walks away with a silver medal and a 6-1 record, while Australia finished a perfect 7-0 in the tournament.

After completing four fourth quarter comebacks in the event, the Bulldogs could not quite overcome the Aussie onslaught down the stretch.

MSU closed its deficit to three points at halftime, but was outscored 29-14 in the third quarter after Australia shot 11-of-20 from the floor in the frame.

The Aussies extended their lead to as many as 20 before MSU showed slight signs of life in the waning moments of the fourth quarter with an 11-0 run that proved too little, too late.

"Defensively, we're just terrible right now," Schaefer said. "I mean we scored a bunch of points but we're not very good defensively and have not been up to the standard that we've established at Mississippi State without question."

For the first time this tournament, MSU was overmatched in the interior. Australia outrebounded the Bulldogs 39-32 while also boasting a 42-34 edge in points in the paint.

"I think we've got to grow some in the frontcourt," Schaefer said. "I think we found out tonight going against size we struggled scoring in the paint with our centers."

Wednesday marked the final collegiate game for graduated point guard Jazzmun Holmes. Holmes had initially concluded her career at MSU in the March 31 Elite Eight loss to Oregon, but Schaefer offered her a spot on the World University Games roster to help bolster his young backcourt.

She finished the game with four points, six assists and four steals.

"I'm going to tell you, Rickea Jackson has played as well as any player in this event," Schaefer said. "If there was an MVP or a Most Outstanding Player she had to be in the conversation."

The loss aside, Schaefer said the Bulldogs became the first collegiate team representing the United States to medal in the event -- earning silver for their efforts.

"Just so humbled that we were thought well enough of to have the opportunity to wear 'USA' across our chests and represent them and at the same time be Mississippi State University," he said. "What a great honor and I couldn't be more proud."