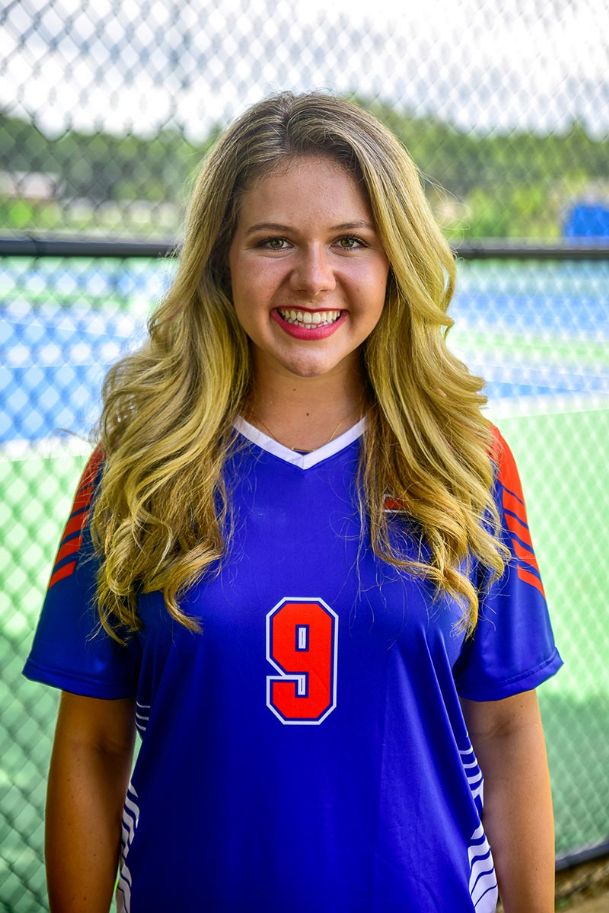 The Starkville Academy senior enjoys the physical activity so much that she sometimes gets her teammates to hate it.

That's OK because Little knows the extra effort is keeping her in shape. This year, in addition to helping prepare her for her final season on the Starkville Academy girls soccer team, the training and running is ideal to get her ready for her first attempt at the St. Jude Memphis Half Marathon in December.

Little hopes to spend most of the fall running with the Starkville Academy soccer team so she can complete the half marathon.

Little and the rest of the Lady Volunteers kicked off practice for the 2018 season Monday. The work is designed to help prepare Starkville Academy for its season opener at 4 p.m. July 31 at Magnolia Heights. The training session Monday was the team's first opportunity to see whether new coach Matthew Tremblay liked to have his players do a little or a lot of running.

Little, who played in the midfield last season but has experience as a forward, said she played for coaches who have made the players do a lot of running and for some who didn't have them do a lot of conditioning. The team's first practice Monday featured a lot of touches on the ball to give Tremblay an opportunity to gauge the ability of his players.

Tremblay, who is from Jacksonville, Florida, played soccer at Creekside High School in St. John's, Florida, and for one year at Gardner-Webb University in Boiling Springs, North Carolina. He then transferred to North Florida.

"The first day was good," Tremblay said. "Our touches were where I expected them to be. Our possession was a little low. Other than that, it looks like it will be a good year."

Tremblay, who also will coach the school's boys soccer team, said he didn't know a lot about the program after taking over for JoJo Dodd. He said he hopes to play a possession style and is confident the Lady Volunteers will put in the work to have a successful season.

"I feel they will be able to grasp (his style of play)," Tremblay said. "I am not going to try to change too much."

Little, who said she has had a new head coach every year except her seventh- and eighth-grade years, believes this season's team has the potential to get back to the last game of the season.

"I think if we just work hard -- like I know we will -- that we can go out and not only make the state championship, but I think we can win," said Little, who has played soccer since she was 4 years old. "I look forward to hopefully being a leader and a role model for the young girls."