Yellow Jackets a combined 6-1 this season 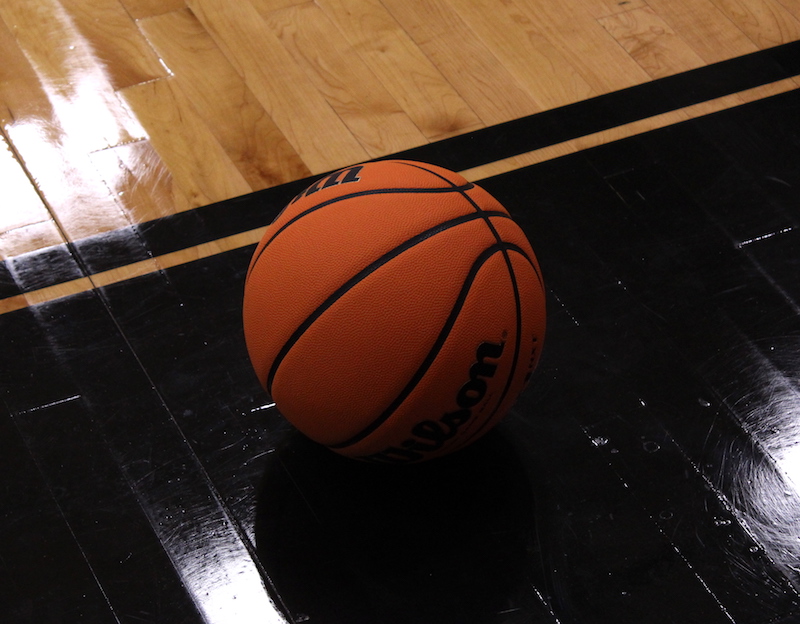 STARKVILLE — Things started out well and continued to get better for Starkville as its girls and boys basketball teams both had 20-plus-point wins over West Point on Thursday night.

The girls team (3-0) started things out in a big way with a 63-40 win as Jamaica Young and Zariyah Edwards combined to score 41 points, with Young leading all scorers with 23 points and Edwards right behind her with 18 points.

Then came the boys game as the Yellow Jackets (3-1) had four players finish in double digits in scoring on the night in a 78-56 win. Nate Pruitt led the team with 18 points, and Connor Rogers (16 points) and Jonathan Baker (15 points) each had 15-plus-point games, respectively.

Starkville will travel to play Holmes County Central in its next game, with the girls team starting things off at 4 p.m. Saturday, followed by the boys team at 5:15 p.m. Saturday.

CALEDONIA — Caledonia avoided consecutive losses in the early season with a dominant 77-51 win over Fayette County (Alabama) at home on Thursday night.

The Cavaliers (3-1) saw four players score 14 or more points in the victory, with Mason Godsey and Quez Barker leading the team with 16 points each.

Caledonia will host Aberdeen in its next game at 7:30 p.m. Tuesday.

CALEDONIA — After a tough overtime loss in its last game, Caledonia made quick work of Fayette County (Alabama) on Thursday night, winning 48-13.

The Cavaliers (2-1) were led by Alexis Wilburn, who equaled Fayette County’s point total in the game with 13. Amaiya Quinn also had 11 points in the victory.

Caledonia will host Aberdeen in its next game at 6 p.m. Tuesday.

Columbus fell into a deficit early on and wasn’t able to build momentum to get back into its match against Grenada on Thursday, losing 3-0.

The Falcons now fall to 0-2 on the year, having been outscored by a margin of 11-1 overall.

Columbus will take on Mooreville in its next match at 1 p.m. Saturday.

MADISON — Starkville boys soccer lost its first match of the season in a 1-0 defeat on the road against Germantown on Thursday night.

The Yellow Jackets (4-1) were shut out for the first time this season, losing in tough fashion to the Mavericks.

Starkville will host Madison Central in its next match at 7 p.m. Thursday.

What a way to start out the 2022 season for the Mississippi School for Mathematics & Science, a dominating 11-0 shutout performance over Philadelphia on Thursday night.

Eight different players got on the scoresheet for the Blue Waves (1-0), led by a hat trick from Sawyer Levenson and two goals from Osmun Caddell.

“Overall, I was pleased with our performance, glad to come out with the win against a tough but young Philadelphia team,” first-year head coach Joseph Barnard said.

MSMS will travel to play Columbus in its next match.

Columbus girls soccer suffered its first loss of the season in a 2-0 shutout defeat at home against Grenada on Thursday night.

After an impressive 4-2 season-opening victory, the Falcons (1-1) were shut out for the first time this year.

Columbus will take on Mooreville in its next match at 11 a.m. Saturday.

MADISON — Starkville girls soccer suffered a 3-1 defeat on the road against Germantown on Thursday night, snapping a two-match winning streak.

The Yellow Jackets (2-3-1) had their lone goal scored by Emma Wilson, her fifth goal in her last three matches. She leads the team with six goals scored this season.

Starkville will host Madison Central in its next match at 5:30 p.m. Thursday.

The Mississippi School for Mathematics and Science won its season opener against Philadelphia, 3-1, at home on Thursday night.

Quinn Boerner scored a hat trick for the Blue Waves (1-0) and was assisted on all three goals by Claire Ellison. Goalkeepers Blair Diffrient and Vivian Jordan had two saves apiece.

MSMS will travel to play Columbus in its next match.