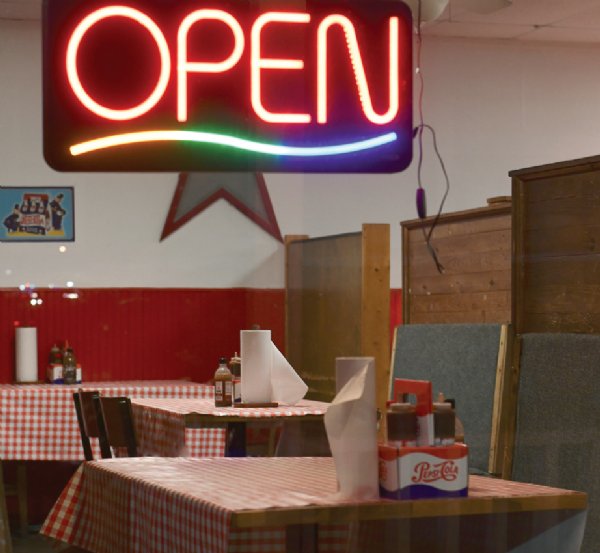 As people stay home from work and more and more businesses limit services and hours, life is slowing throughout the Golden Triangle. 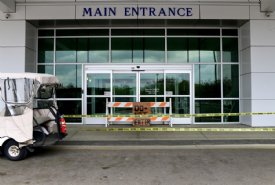 As communities around the Golden Triangle encouraged social distancing, nearly every aspect of life has been affected. People working in different sectors have responded in their own way. 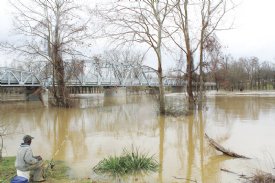 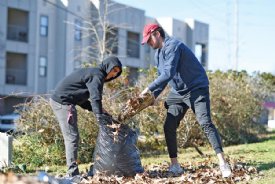 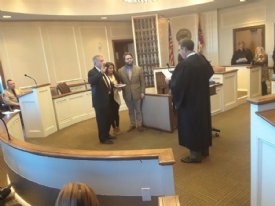 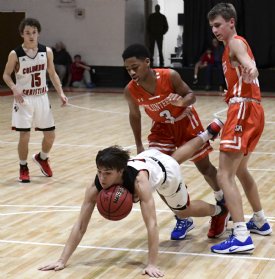 The two teams were tied 38-all in the third quarter before Starkville Academy pulled ahead in the Dec. 5 game at Columbus Christian. 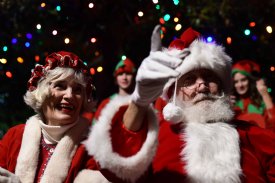 Mayor Smith flipped the switch to turn on the lights during the annual Christmas tree lighting ceremony held Dec. 5 at the Columbus Riverwalk. 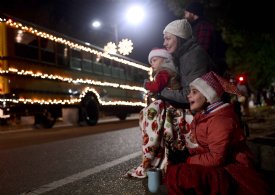 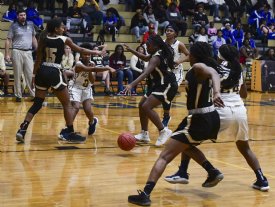 The Panthers defeated the Trojans 55-42 in a game Nov. 30 at West Lowndes High School. 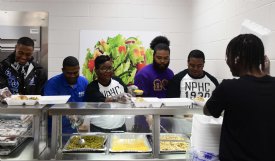 Gathering to give back

A celebratory shout rang out in the Stokes-Beard Elementary School kitchen with the completion of each order as volunteers gathered to prepare meals for those in need of a Thanksgiving meal Nov. 28 in Columbus. 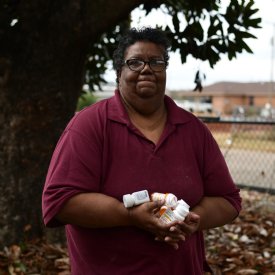 "What are you thankful for?"

We asked a few local folks what they are most thankful for Nov. 26 in Columbus. Here's what they had to say. 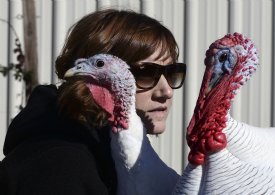 The family also takes the turkeys, Willie Nelson and Dolly Parton, to schools to visit students. On Nov. 25 they were at home holding and feeding their feathery friends. 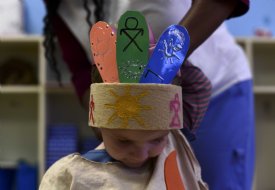 Children at First United Methodist Church Early Learning Center rehearsed for their Thanksgiving program on Nov. 20 in Columbus. The program was held Nov. 21.