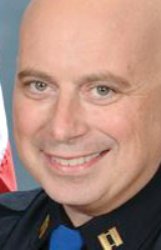 Starkville Police Chief Mark Ballard said he wants police officers to be as respected as health care workers and college professors, but they have to earn it.

An outdoor seating and dining space will temporarily occupy nine parking spaces on Main Street between Restaurant Tyler and Moe's Original BBQ, thanks to a 5-2 board of aldermen vote Tuesday.

All visitors to Oktibbeha County-owned buildings, as well as churches and social gatherings outside the Starkville city limits, must wear protective face coverings in order to curb the spread of the COVID-19 coronavirus, the board of supervisors voted 5-0 at Monday's meeting.

Black organizers plan to address divisions within their community

Despite the turnout of a few thousand people at Starkville's racial justice protest on June 6, Eric Chandler said many Black residents of the city did not attend the protest and did not feel their goals and interests were represented.

Thirty-six houses are coming to the corner of Reed Road and Westside Drive in Starkville, with the goal of housing the city's low-to-middle-income residents, Oxford-based developer Stewart Rutledge said. 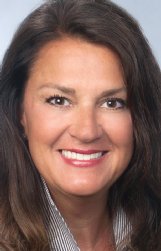 The Starkville-Oktibbeha Consolidated School District might get significantly more funding from the state than administrators previously thought, they said at a special-call meeting and budget work session Monday.

Two Starkville teenagers were charged with attempted murder Tuesday after "a large verbal and physical disturbance" turned into a shooting at Brookville Garden Apartments, according to a Starkville Police Department press release.

The city of Starkville is renewing its search for a new Parks and Recreation executive director after the board of aldermen's first choice declined the position, Mayor Lynn Spruill told The Dispatch.

Nearly-complete Partnership School to be ready for students in August

Now that the Partnership School is almost finished and ready to open, it's "a huge relief" for Eddie Peasant, the Starkville-Oktibbeha Consolidated School District superintendent. 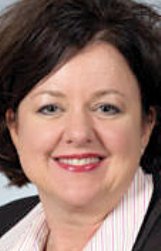 Michelle Welander thought $20 per hour would be enough of an incentive. The chief nursing officer at OCH Regional Medical Center offered "crisis pay" to try to fill shifts, and some nurses accepted it.

Group works to get historically Black cemetery 'on the map'

Shane Miller and Molly Zuckerman perked up when an organizer of Starkville's racial justice protest mentioned a local cemetery during the rally at the Mississippi State University Amphitheatre on June 6.

Collegiate athletics in the Magnolia State are feeling the effects of the Mississippi flag debate. Friday, the NCAA announced that championship hosting opportunities earned on merit would no longer be allowed to be held in Mississippi until the state flag, which displays the Confederate battle emblem in its upper left corner, is changed. 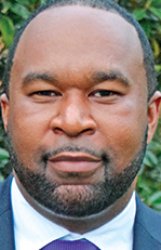 The futures of the Mississippi state flag and Mississippi State University athletics -- and by extension, the city of Starkville's financial health -- are intertwined and in the hands of the state Legislature for the foreseeable future.

As calls to remove the Confederate battle emblem from the Mississippi state flag have grown in recent weeks, Southeastern Conference Commissioner Greg Sankey issued a major statement on the controversial banner Thursday. 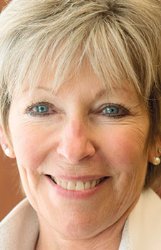 Starkville aldermen voted 3-1 in a special-call meeting Thursday to allow some city firefighters, police and utilities employees to attend necessary and recently available training, making an exception to their decision in April to suspend all new travel and equipment purchases until further notice.

Eight residents and three employees at Montgomery Gardens Senior Living west of Starkville have tested positive for the COVID-19 coronavirus, according to a Wednesday press release from the facility's parent company, Americare Senior Living. 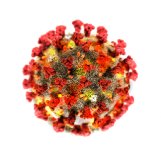