Local officials and community leaders are condemning Lowndes County Board of Supervisors President Harry Sanders for comments he made about African Americans being "dependent" since slavery ended and not assimilating to American society like other ethnicities. 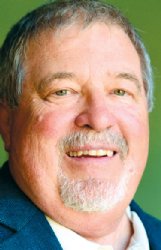 City passes resolution to call for retirement of state flag

Columbus is calling for state legislators to remove the Confederate emblem on the flag of Mississippi, following a 5-1 vote from the city council Tuesday evening to pass a resolution in support. 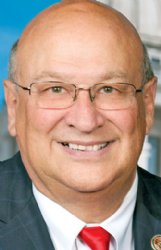 Chism retiring after 21 years in Legislature 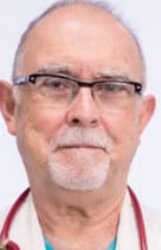 Columbus doctors offer update on pandemic, give advice on living with COVID-19

Asked during Tuesday's Rotary Club of Columbus meeting how likely a second wave of COVID-19 is to hit the U.S., Dr. Robert Buckley had a caveat for his audience: The first onslaught of the coronavirus pandemic isn't over just yet.

The Confederate monument in front of Lowndes County courthouse will stay in place, following a 3-2 vote by the board of supervisors Monday morning against its relocation.

A local man died in a car accident in East Columbus Saturday afternoon. 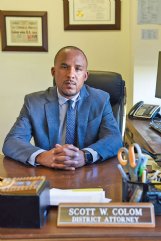 Having fired nine rounds, Canyon Boykin reloaded his gun as he approached the corner of an abandoned house. The then-Columbus police officer cursed out a dozen times as his flashlight scanned the front lawn, his voice shaky. He found a puddle of blood belonging to the man he just shot.

Tom Green knows The Palmer Home's mission will continue. Almost a year after The Palmer Home for Children announced its children would relocate to the campus in Hernando, the Columbus Community Housing Development Organization (CCHDO) purchased the approximately 110-acre property.

Braxton Butler, 8, waves to the Boys and Girls Club staff while Mary Weatherby drives during a parade on Thursday outside the club in Columbus. About 12 staff stood in line to clap, cheer and ring a cowbell for each car that drove through the parking lot. 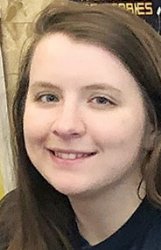 The Columbus-Lowndes Public Library System (CLPLS) will host its first StoryWalk® as part of its 2020 Summer Library Program.

A Kosciusko woman is dead and the man she was riding with injured following a one-vehicle crash Wednesday night. 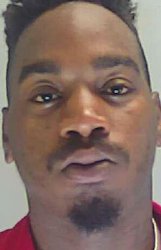 Crawford man charged with shooting into a dwelling

Lowndes County deputies have arrested a man who allegedly fired multiple shots at an occupied building in Crawford last month. 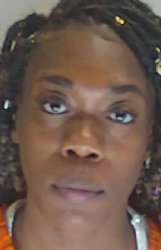 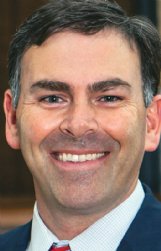 Secretary of state: Mississippi not yet ready for vote by mail system

Mississippi Secretary of State Michael Watson said Tuesday his opposition to a statewide mail-based voting system is because he's not sure it's the safest option for Mississippi -- or if it's even a legitimate possibility anytime soon. 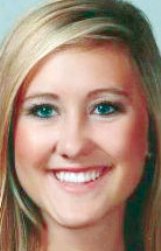 Columbus-Lowndes Chamber of Commerce President Lisa James will be leaving the organization in July and moving to Texas. 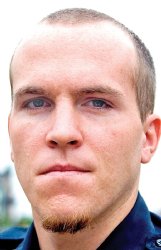 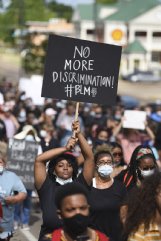 Marching down Main Street, R.J. Matthews pulled off his blue cloth mask and held up his left hand in the air.