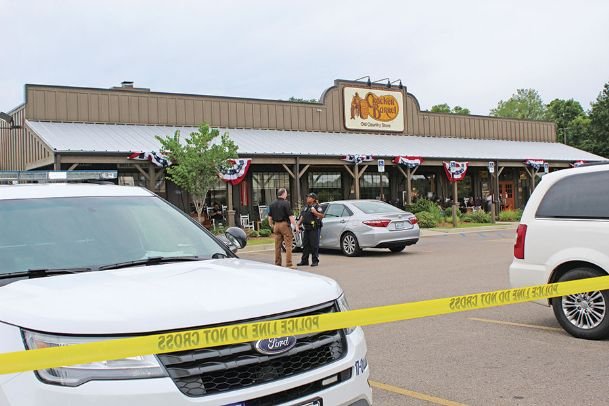 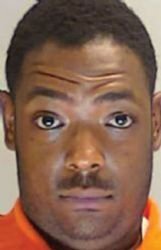 A Columbus man who admitted to shooting a manager at Cracker Barrel in June 2018 will spend 30 years in the Mississippi Department of Corrections.

Beck was arrested in Tennessee hours after he entered the Cracker Barrel on 18th Avenue at around 4 p.m. on June 22, 2018. The restaurant had about 10 employees and a handful of customers in it at the time of the shooting, District Attorney Scott Colom said during Friday's sentencing hearing.

Beck was a former employee of Cracker Barrel and had previously been in a dating relationship with another employee and went to the restaurant that day to find her. By the day of the shooting, he had been banned from the restaurant.

Both Beck and the shooting victim, Stafford Shaw, testified Friday.

Beck said he wasn't in control of himself when he shot Shaw, saying he'd been on drugs earlier that day.

"It was the stupidest thing I ever did in my life," he said.

"I want to tell Mr. Shaw, the Court, the whole city of Columbus that I'm sorry," he added later. "It was me but it wasn't me. That's not my character."

Shaw said at the time of the shooting he was a father-to-be and that his injuries still affect him today.

The Dispatch will update this story in Sunday's edition.