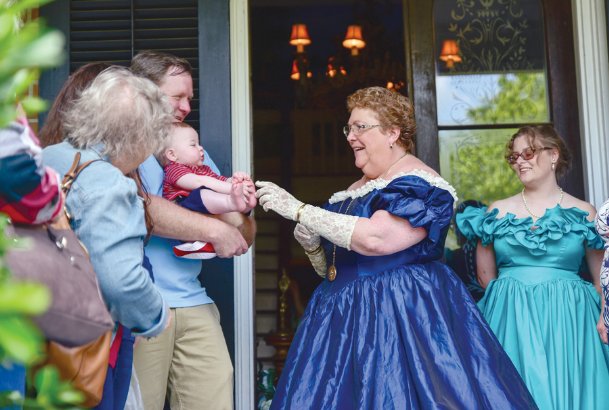 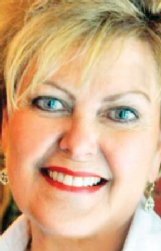 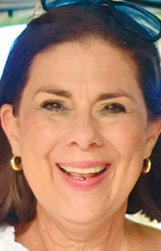 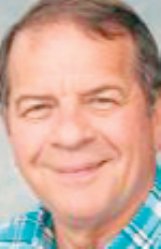 But on its 80th anniversary this year -- scheduled for March 26 through April 4 -- the Pilgrimage will feature a much smaller group of homeowners for the home and garden tours, Nancy Carpenter, CEO of the Columbus-Lowndes Convention and Visitors Bureau, told The Dispatch Thursday.

Only eight antebellum homes -- including Whitehall, Franklin Square, Rosewood Manor and the Ole Homestead -- are confirmed for this year's home tours, Carpenter said, a number that has dropped from at least 12 homes and gardens in the last three years.

Homes that have been festival mainstays like the 1830s home Temple Heights -- which has been on the tour for the last 50 years -- may miss this year.

The homeowners who are left out include members of the Preservation Society of Columbus, a nonprofit made up of homeowners wishing to take full control of Pilgrimage in 2021.

Carpenter said PSC members did not respond in time to contracts CVB sent last year asking them to participate. The CVB sends contracts to homeowners each year before Pilgrimage starts to confirm the number of homes available for tours, she said, and this year's deadline to respond was Jan. 15.

"We've sent them out more than one time," she said. "We've never gotten contracts back (from them)."

Kathy Novotny, a PSC board member and owner of Temple Heights, said PSC homeowners did receive the contracts and refused to sign them until the details of both this year and next year's operations are hashed out.

"We never agreed to anything," Novotny said. "We never even discussed that. ... It's a hot mess."

But Novotny said nothing is off the table for her group until the confusion is resolved. She said the PSC will announce their plan for the 2020 Pilgrimage later this week.

"It's not (Carpenter's) event," Novotny said. "It's the homeowners'. The homeowners have the Columbus Spring Pilgrimage."

In a Monday text, Carpenter added that she has been in touch with PSC board chairman Dick Leike, and that the two organizations might work out a solution for PSC homeowners to participate.

"Even though a second deadline had passed," she said, "if (Leike) had any homeowners who wanted to participate this year, we would find a way."

The downsizing of home tours for this year's Pilgrimage is largely a casualty of the clash between the PSC and the CVB over details of management of the festival, which has loomed for months.

The two have yet to agree upon how much of Pilgrimage the PSC will take over in 2021 and how to pay for it.

In a September letter addressed to the CVB and the Columbus Cultural Heritage Foundation -- a nonprofit that has managed the Pilgrimage the last few years -- the PSC declared its intention to take over the management of the festival in 2021 and beyond.

The CCHF, which shares the same board members as the CVB, in turn voted first to drop its control of the festival in both 2020 and 2021, then agreed to operate as usual in 2020 and transfer the management of the Pilgrimage home tours in 2021, Carpenter said.

But the PSC wanted the home tours to not just be a part but the essence of the Pilgrimage.

"We became aware many of you don't have a clear understanding (of) what Pilgrimage is," the organization stated in an October letter addressed to the CVB and the CCHF. "Pilgrimage consists of home tours and the events that support it."

The funding for the 2021 Pilgrimage also remained a sticking point.

The CVB, which is primarily funded through the state's recently restored 2-percent restaurant sales tax, provides funding for CCHF on an annual basis for the various events the nonprofit holds, including the Pilgrimage.

In its September letter, the PSC requested $117,000 from the CVB in funding for the 2021 Pilgrimage along with control of the event. The $117,000, Novotny said, was a calculation based on the CCHF's 2016 tax returns, which showed $89,432 in expense, in addition to the amount of salaries paid to run the festival.

"The Preservation Society is requesting simple business transaction -- the transfer of dedicated monies from one nonprofit organization to another," the organization stated in a November letter.

Carpenter said the budget for next fiscal year has not been designed, and the CVB cannot commit to an actual expense just yet. She said she had no clue where the estimated number came from and said that it's hard to pinpoint the exact amount CCHF spends on home tours.

The agency lost its revenue source for an entire year when the state Legislature failed to renew the restaurant tax in 2018. Lawmakers reinstated the tax in 2019 but, instead of giving all the tax revenue to the CVB, designated a total $950,000 of it to the city of Columbus, Lowndes County and the Golden Triangle Development LINK.

Carpenter said that made it harder for her agency during the budgeting process.

"We get what's left," she said. "It's very difficult. We have only been receiving our funds since June, so we don't even have a year to look at (and say), this is what you can expect."

But Carpenter and several board members said the CVB would be happy to provide funding to the PSC to operate home tours in 2021.

"There wouldn't be a problem with that," said CVB board chairman Steve Wallace. "The board would agree to that. ...We want to put on a Pilgrimage for Columbus."

In its October letter, PSC board members expressed frustrations toward the agencies, citing poor communications and financial deficit under the CCHF's management, among other things.

"Homeowners have received contracts mere days before Pilgrimage began, and, frequently, printed materials were produced at the last minute," the letter stated. "Potential tourists did not have proper time to plan their trips."

Sometimes, Novotny added, homeowners wouldn't receive their contracts until weeks before the Pilgrimage.

Carpenter said there may have been delays when certain homeowners put their homes up for sale or when homes are hit by storms, but that "wasn't the norm."

The letter also claimed many programs the CCHF managed "have declined, operated at a loss, or both."

"Frankly, the Preservation Society doesn't know why these dismal numbers were ignored for so long," the letter said.

Overall, the revenue Pilgrimage generated each year could not cover its annual cost during previous years. Tax records show CCHF spent $84,447 on the 2018 Pilgrimage but only made back $65,739. It had spent $89,432 the year before but only received $56,158 in revenue.

Carpenter said it's not about making money and that the Pilgrimage would have an economic impact in the long run.

"The contribution is what we make to our community," Carpenter wrote in a text message. "Even though it is not 'money you can count.'"

Despite the confusion, Carpenter said she wants people to focus on the positive events taking place during Pilgrimage.

"I don't want this to be about either what didn't go right or who is not happy with the other person," she said. "We are moving forward with a very positive spring Pilgrimage."