Ethics Commission: LCSD board did not violate open meetings act 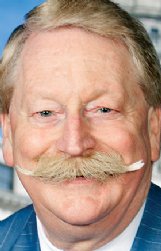 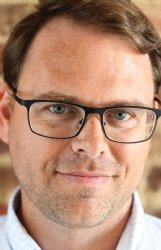 The Mississippi Ethics Commission ruled Friday that the Lowndes County School District Board of Trustees did not violate the open meetings law when it held superintendent interviews behind closed doors, with only 15 handpicked citizens allowed to attend.

The Dispatch filed a complaint against the board in November, days after the board held the interviews during executive session as part of a special call meeting. The commission has dismissed the complaint.

During the special call meeting, which board attorney Jeff Smith called a "limited public forum," board members selected 15 stakeholders -- three residents each from their respective elected districts -- as a citizen panel to observe the interviews and offer written feedback to the board.

State law specifically allows executive sessions in public meetings for the discussion of personnel matters and public bodies may "invite specific individuals to attend an executive session, if the members feel that individual's presence is necessary," with all other members of the public excluded, according to the commission's order of dismissal.

Dispatch Publisher Peter Imes said he appreciated the commission's decision and does not plan to appeal.

"We were concerned the hand-picking of citizens to represent the concerns of the public in an otherwise closed executive session may have pushed the limits of open meetings laws," Imes said.

The Dispatch could not reach Smith by press time.