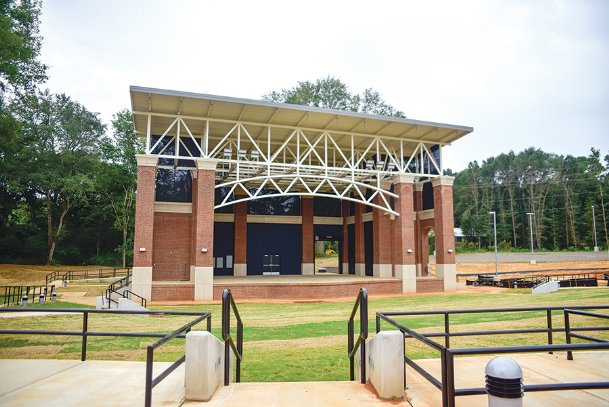 Columbus City Council voted to advertise for bids to begin the second phase of construction on the Sen. Terry Brown Amphitheater in downtown Columbus at Tuesday's meeting. The amphitheater currently has a stage, but still needs seats, gates and food/beverage and administrative facilities, an estimated $2.5 million endeavor. Photo by: Dispatch file photo 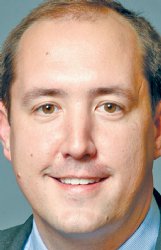 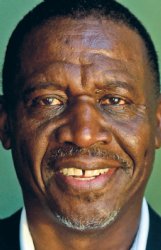 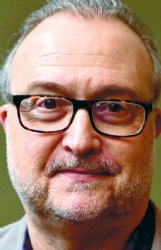 City councilmen voted unanimously Tuesday to advertise for bids to begin construction of the second phase of the Sen. Terry Brown Amphitheater.

The $3.2 million first phase was completed in August 2017, almost two years after the groundbreaking on the west bank of the Tombigbee River at the Columbus Riverwalk. Phase 2 will include seating, gating, concession stands and restrooms, but the portion the council agreed to advertise was fencing and a front wall, funded by $500,000 in 2019 bond money from the Legislature.

"The good news is, it's already been designed, so what we did was we backed up and looked at the lowest-hanging fruit, if you will, to provide safety and security in that facility," City Engineer Kevin Stafford said.

The entire phase will cost $2.5 million, and the city does not yet have a plan to fund the rest, Mayor Robert Smith told The Dispatch.

The end of the calendar year is not a good time to take bids, so the city should advertise now but not take bids until January, Stafford said.

The amphitheater, named after the late District 17 state senator, included a 42-by-56-foot stage in phase 1.

Councilman Joseph Mickens, of Ward 2, asked Stafford if there is a time frame for completion, and Stafford said the facility needs seating, restrooms and concessions before it can be open to the public for paid events.

"It's an open-air grass amphitheater right now, so it won't bring in any more revenue as it stands today," Stafford said.

Lowndes County approved a 25-year franchise agreement with C Spire in August. In return, the county will receive 5 percent of customer revenue from C Spire's television service. Armstrong said C Spire made a similar initial proposal to the city, but the city hired a negotiator that added more revenue to the contract, eliminated automatic renewals and "didn't leave anything on the table."

The city will receive a percentage of customer revenue, Armstrong said, though he did not have an estimated dollar amount.

The city already has a 15-year cable franchise lease with Sparklight, formerly Cable One, that began in May 2014. The agreement produced $186,000 in city revenue the first year but had dropped to $132,000 by the fourth year, Armstrong said.

"(The C Spire contract) is good for two reasons: it gives us more income and it gives the citizens of Columbus another option," he said.