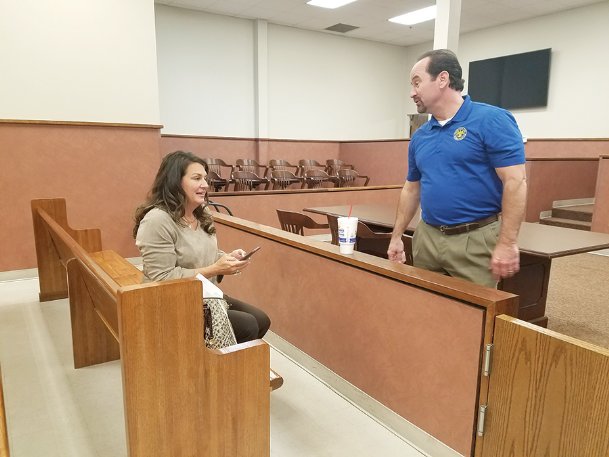 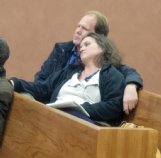 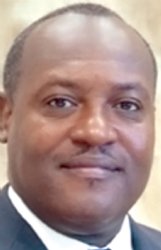 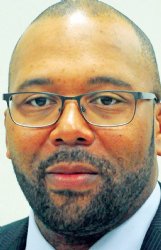 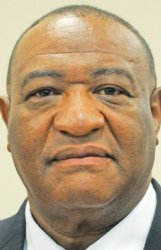 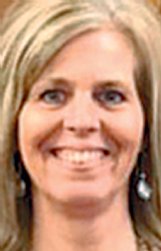 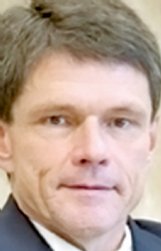 STARKVILLE -- Bricklee Miller didn't get too excited about her comfortable 215-vote lead in the Oktibbeha County District 4 supervisor race before the absentee ballots were counted.

She finally relaxed at 2 a.m. today when the 831 absentee ballots gave her a 230-vote victory over Daniel Jackson, and the county's remaining 212 affidavit votes will not affect the outcome.

Miller, a Republican, became Oktibbeha County's first female supervisor in 2015 when she unseated Jackson, a Democrat.

"From a cool drink on the campaign trail to the polling booth today, (the voters) are the reason we were successful," Miller said.

Jackson could not be reached for comment this morning.

In another tight race, incumbent Democrat C. Marty Haug narrowly defeated Republican Cindy Mills to hold his District 3 Justice Court Judge by 138 votes, 1,728-1,590. Mills is the daughter of former Justice Court Judge James "Jim" Mills, who held the same seat until 2015 when he lost the Democratic primary to Haug and now State Rep. Cheikh Taylor. Haug went on to claim the seat in a runoff.

The votes from West and South Starkville made a difference for Haug, who was behind Mills by about 100 votes when the results from 15 of the county's 20 precincts had been counted. Haug said he appreciates the opportunity to serve another four years and didn't mind the long wait for the final results.

"I'd rather it take longer and make sure it's done right and accurately," he said.

District 3 Supervisor Marvell Howard, a Democrat, won a fourth term and his third race against Republican Dennis Daniels by a margin of 1,083-952. Howard narrowly defeated Daniels in the previous two elections, including a three-vote victory in 2011.

The other five contested races ended with clear incumbent victories before the absentee ballots were counted. District 1 Supervisor and board vice president John Montgomery, a Republican, defeated Democrat Clint McCain for a third term with 59 percent of the vote, 1,527-1,076. Democratic District 5 Supervisor Joe Williams easily held his seat against Republican Jared Pruitt with 72 percent of the vote, 1,619-630.

Chancery Clerk Sharon Livingston had initially registered to run as a Democrat this year but changed her party affiliation to Republican after Democrat Martesa Bishop Flowers joined the contest. Livingston won 6,573 votes to Flowers' 5,826, or 53 to 47 percent.

Two-term Republican tax collector/assessor Allen Morgan won the other contested countywide race with 7,436 votes, more than twice the number of his opponent's votes. John S. Brown, an independent and president of the Starkville-Oktibbeha Consolidated School District Board of Trustees, received 3,395 votes.