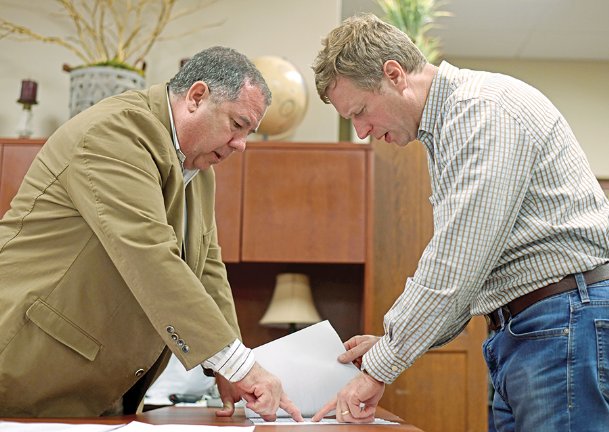 Harry Sanders jokes with Steve Pyle as they peek at election results in the press boxes Tuesday night at the Lowndes County Courthouse. Sanders defeated Pyle with 59 percent of the votes. After looking at the numbers, which were not yet fully reported, the two shook hands.
Photo by: Jennifer Mosbrucker/Dispatch Staff 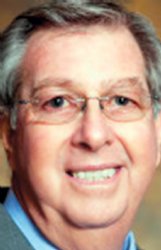 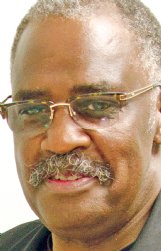 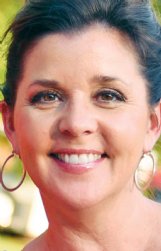 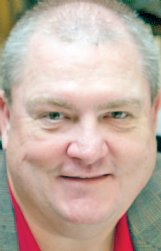 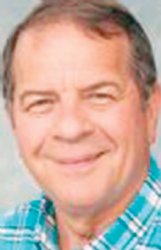 Trip Hairston knows about politics, but he had never been an elected official before Tuesday night.

The son of a former Lowndes County administrator spent 1995-2000 as a budget analyst for the Mississippi Legislature in Jackson. Now he's the newly elected Lowndes County supervisor for District 2.

"It's an honor," Hairston said in the courthouse Tuesday after results in his race became clear. "... We've got a lot of good things going in the county, and we need to keep pushing that momentum forward."

Hairston, a Republican, easily defeated Democratic challenger Oliver Miller by a 2,384-1,266 margin in Tuesday's general election. He will replace two-term supervisor Bill Brigham who decided not to seek re-election.

Otherwise, when Hairston joins the board of supervisors in January, he will be the only member who is not an incumbent.

Those totals include poll votes and absentee ballots. A marginal number of affidavits must be processed today but won't affect the outcome of any local election.

"I believe I can learn from all those guys who have so much experience," Hairston said. "It's a good board. They work together very well, and I look forward to being a part of it."

Miller, speaking to The Dispatch by phone Tuesday night, said he feels good about what he accomplished in the race, despite the outcome, and he plans to seek public office again.

Though Sanders ultimately won the District 1 race comfortably, his was the most competitive of the four supervisor races. He singularly credited his own record, and his opponent's campaign efforts, for the outcome.

"It's been a long election from March until now," he said. "It's been tough. My opponent worked real hard, and he forced me to work real hard. ... Being in politics for 20 you have to make decisions that are undoubtedly going to make some people mad. I feel like some people may have wanted younger blood in there. But in the end, experience matters."

Pyle said he is humbled by all the support he received and hope it encourages more candidates not to fear running against incumbents. As for his political career, though, it's over.

"I felt it was the right time for me to present my ideas, and this was my best chance to do that," he said.

Republican Eddie Hawkins cruised to victory in the Lowndes County sheriff's race, defeating independent Anthony Nelson by a 10,321-5,681 margin. The Mississippi Bureau of Narcotics agent will replace Mike Arledge, who opted not to seek re-election.