City will renew partnership with LINK 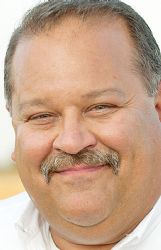 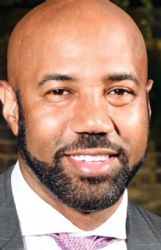 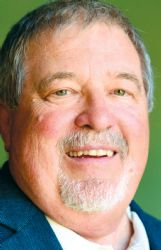 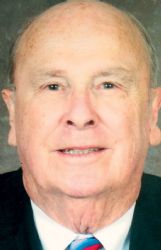 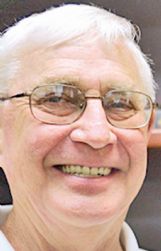 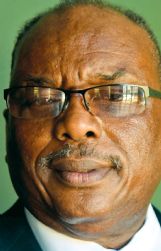 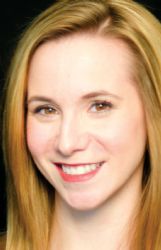 The City of Columbus is renewing its partnership with the Golden Triangle Development LINK, but it won't be under the same conditions as before.

In August 2018, the city council voted to end a 10-year association with the LINK and contracted with Tupelo-based The Retail Coach a month later to take over retail recruitment for the city.

During Tuesday's city council meeting, the council made official two moves it had made as part of its budget process -- notifying The Retail Coach it would not renew its contract for an additional year when it expires on Oct. 15 and approving $100,000 for the LINK as a part of its appropriations budget for FY2020.

"We are pleased to see the city and county working together on economic development," said LINK CEO Joe Max Higgins in a statement. "We will not be replacing the retail services of their previous provider. We will continue (to) provide technical support for retail projects as well as workforce development, existing business expansion and retention, new business attraction and development, and research and planning services as outlined in our services contract with Lowndes County."

The two moves made by the city council means there will be no entity responsible for recruiting retail to the city.

Prior to last year, the LINK had acted in that role.

"Now that we represent three counties and our staff is changing, we do not have the manpower to address retail that way," LINK Chief Operations Officer Macaulay Whitaker said.

"That's not really how you get new businesses today," he said. "You have work with your commercial Realtors and developers. Look at all the things (developer) Mark Castleberry has done here. That didn't happen because we went out and recruited him.

"I voted against leaving the LINK last year because I felt like they still could do a lot for us," he added. "So even though they may not be going out looking for retail, they still have a big role in making it happen. I'm happy we're back with the LINK."

Ward 6 Councilman Bill Gavin said the last year had convinced him the city needed to rethink its approach.

"I've been disappointed in Retail Coach," Gavin said. "When we brought them in, my impression was they were going to keep us informed, but we only had one meeting with them. I just didn't feel like I was being kept informed."

Although the LINK won't recruit retail as it did before, Box said he believes the LINK will still help attract new retail to the city.

"They don't maybe do it as actively as before, but most things come through them anyway," Box said. "If it's out there, they'll know about it. I would have liked to have given Retail Coach another year, but they just hadn't brought anything in. With Leigh Mall being up for auction, I was worried about that. I think Joe will do a good job helping us with the mall situation. We'll have to wait and see."

The inability to bring new retail into the city has long been a source of frustration. In 2014, the city briefly considered bringing in another retail development firm, Retail Strategies out of Birmingham, but tabled that move after LINK officials objected.

When the city left the LINK last year, the county was responsible for the full $400,000, something that raised the ire of Lowndes County Board of Supervisors Harry Sanders.

Calling the city's decision to leave the LINK short-sighted and "desperate," Sanders said the city was "cutting their nose off to spite their face."

"As far as what has happened in the past, to me, I just want a new day," Smith said. "All that stuff from the past, I'm just not going there.

"I think it's in the city's best interest to work with the LINK and I'm glad that all parties were agreeable to that," he added.

"The only condition I had was that they wouldn't be able to come in and replace that (fourth) board member," Sanders said. "They said it wouldn't be a problem, So I think everybody was satisfied with that."