Lemonade Day to be held all over Golden Triangle 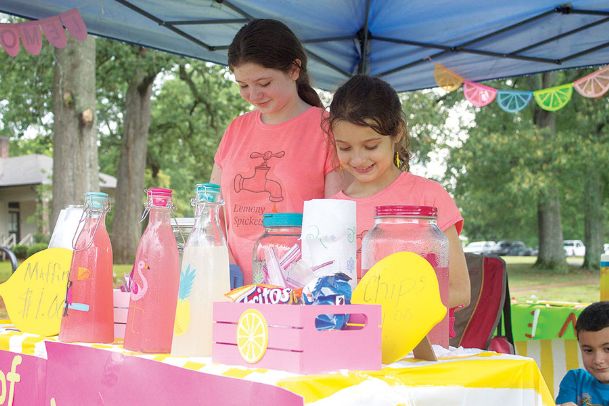 Kadie Eldridge, left, and Abigail McTaggart pour lemonade at their "Lemony Spickets" stand on the Mississippi State University campus in this 2018 Dispatch file photo. Their stand was one of dozens set up in the area for Starkville's first Lemonade Day. This year's Lemonade Day will be held in Starkville, Columbus and West Point on June 1. Photo by: Dispatch file photo 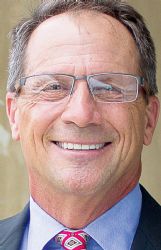 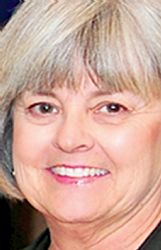 More than 150 children in the Starkville area had the chance to stretch their entrepreneurial wings last year in the city's first-ever Lemonade Day, an event designed to teach kids up to sixth grade the basic skills for owning and operating a business.

This year, program coordinator Jeffrey Rupp, director of outreach for Mississippi State University's Center for Entrepreneurship, is hoping for closer to 300 kids to participate from all over the Golden Triangle.

Lemonade Day is a national event that began in 2007 to teach children financial and entrepreneurial skills. It will be held in Starkville, Columbus and West Point on June 1.

Last year, it first came to Starkville through a collaboration between the Center for Entrepreneurship and Outreach, Cadence Bank and local developer Mark Castleberry. On Aug. 18, 2018, students from kindergarten through sixth grade set up 64 lemonade stands throughout Starkville, selling drinks, cookies and other homemade goodies from their homes or from outside area businesses.

"It exceeded all expectations," Rupp said.

Participants signed up online and received a free workbook which walked them through the basics of creating a business and marketing plan while also teaching financial responsibility. The program encourages the students to "spend some of the money they make, save some and share some," Rupp said, with several children giving some of their profits to the local humane society and other area nonprofits.

The students who signed up to participate could receive feedback from local business owners or volunteer mentors on their business and marketing plans. Some children even signed up for micro-loans of $40 from Cadence Bank -- and every single one who did paid back the money, Rupp said.

Rupp said the intent behind Lemonade Day had always been to expand it to Columbus and West Point as well, and that he and the other organizers and sponsors used last year to "learn the mechanics" of the event. This year event organizers have partnered with the Columbus Lowndes Chamber of Commerce, Main Street Columbus, West Point-Clay County Growth Alliance and the Greater Starkville Development Partnership to help promote and coordinate Lemonade Day for children in each city.

Main Street Columbus Director Barbara Bigelow said she's been excited about the program since she heard about it in Starkville last year and reached out to Rupp to get involved this year.

"I thought it was just so cool," she said. "... I love the program. The whole premise beside it is to teach young people how to set up a business and follow through."

Bigelow said while organizers are still in the beginning stages of coordinating the event, she hopes to secure spaces downtown for children and their parents or mentors to set up booths. Meanwhile, she said, the education committee at the Chamber of Commerce is reaching out to area schools to recruit and work with students interested in participating.

Rupp is encouraging area students to sign up, and he wants other community members to participate as well. Cadence Bank is offering micro-loans again this year, and he said it's a good opportunity for schools, churches and other organizations to work with children involved. Adults can participate by becoming mentors to the kids or volunteers helping to promote the event -- and of course, he said, by being customers.

"All you have to do is go buy lemonade," Rupp said. "So it's really easy for the public to get involved."

To learn more about Lemonade Day or to sign up and volunteer, go to lemonadeday.org/golden-triangle.