Monday Profile: Ida Smith's tried and true routine at Hardee's has been a customer favorite for three decades 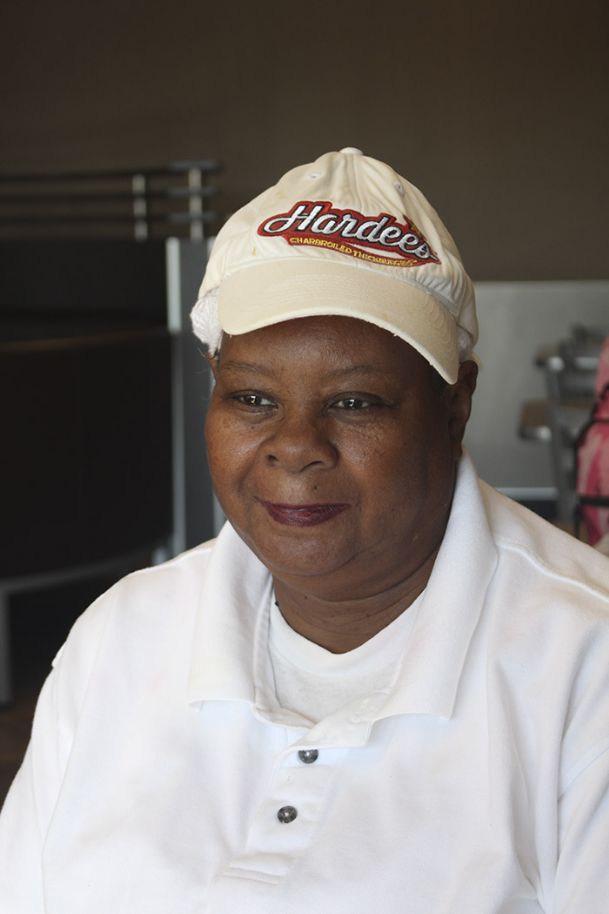 Ida Smith has been making biscuits at Hardeeâs for three decades. Her tried and true cooking skills come from her mother, who taught Smith and her 10 siblings when they were growing up. Photo by: Amanda Lien/Dispatch Staff

Every morning at 4:30, Ida Smith turns on the ovens behind the counter at Hardee's. Then, she starts preparing the first batch of more than 200 biscuits she bakes every day for hungry commuters on their way to work.

She's been following this same routine for almost 30 years. She's gotten so practiced at it that she no longer needs, or particularly wants, any help from other workers on the floor.

"I like to be back there alone," she said. "When there's somebody else back there, they just get in my way. I know how I like to do things."

"You can't interrupt her process," Hardee's assistant manager Bessie Allen interjected. "We all know better than to interrupt the process."

When Smith, now in her 60s, first began working at Hardee's, she was in her late 20s. Nearly every day, she would wake up at 1:30 a.m. to get to work on time. When her two sons were young, they would wake up with their mom and go over to a family member's home while she went to work.

"When they got older, my oldest could watch the baby," she said. "So it was a little easier after that."

Even when Smith is at home, she's in the kitchen. Her family and fellow members of Bethel Baptist Church often call upon her for homemade food, particularly collard greens and meatloaf -- her two specialties. She creates many of her own recipes, she said. Most of them are inspired by her mother.

For Smith, time spent out of the kitchen -- whether at home or work -- is time to nap, watch Lifetime TV specials and dance.

"I love blues music," she said. "I love the old style of blues. Sometimes I get to dancing to it in the kitchen at home, but we don't play music (at work)."

Allen said everyone, from coworkers to regular customers, looks forward to seeing Smith.

In the kitchen, Smith and her coworkers talk, and even gently tease each other, throughout their shifts. Customers, some of whom Smith knows simply by their voices, can always count on a quick "Hello" from the biscuit master from the back before she returns to her duty.

"We love her here," Allen said. "Everybody loves Miss Ida."

Smith said she would like to work somewhere where she can cook and bake more than just biscuits.

But she says she enjoys her job at Hardee's because of her coworkers.