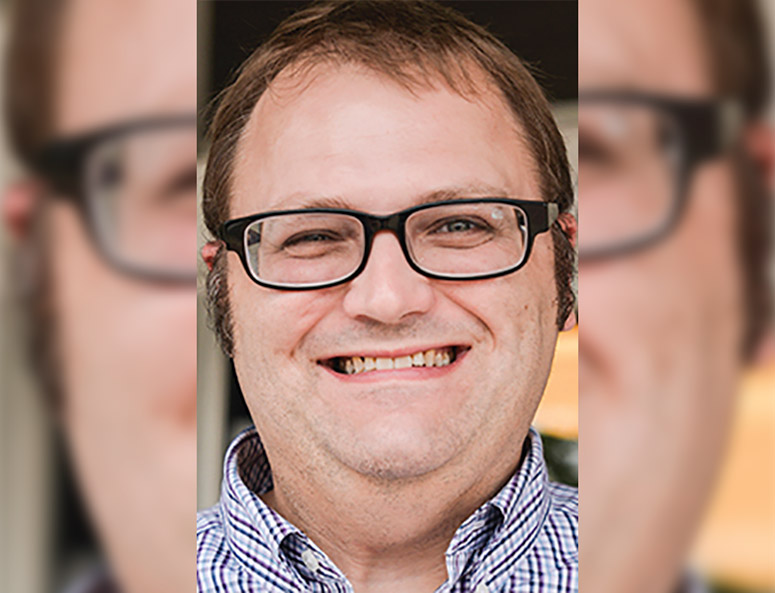 OXFORD — A Starkville man was sentenced Friday to 6 1/2 years in prison for misusing more than $6 million in federal Paycheck Protection Program (PPP) funds.

Christopher Paul Lick, 46, pleaded guilty in May to one count of wire fraud related to the PPP scheme. Senior U.S. District Court Judge Glen H. Davidson handed down his sentence.

Lick, who owned four companies including Aspen River Candle Co. based in Columbus, filed fraudulent loan applications in 2020 to obtain PPP funds. He admitted to overstating the number of employees and payroll expenses of his purported businesses, a press release from the U.S. Attorney’s Office from the Northern District of Mississippi said.

The funds were meant to aid businesses during the height of the COVID-19 pandemic. Instead of using those funds for his businesses, Lick purchased various luxury items for personal use, including a home valued at more than $1 million and a Tesla vehicle worth almost $100,000. He also invested PPP funds in the stock market, according to court documents.

“The sentence imposed in this case was well deserved. For more than two years, the defendant was living lavishly on taxpayer dollars while millions of Americans were struggling during the pandemic,” U.S. Attorney Clay Joyner said in the press release. “Those, like the defendant, who chose to abuse the system at the expense of their fellow citizens are rightly punished. The U.S. Attorney’s Office is committed to pursuing those who committed PPP and EIDL (Economic Injury Disaster Loan) fraud. With the President recently extending the statute of limitations for PPP fraud to 10 years, we expect to see many more defendants like Chris Lick brought to justice.”