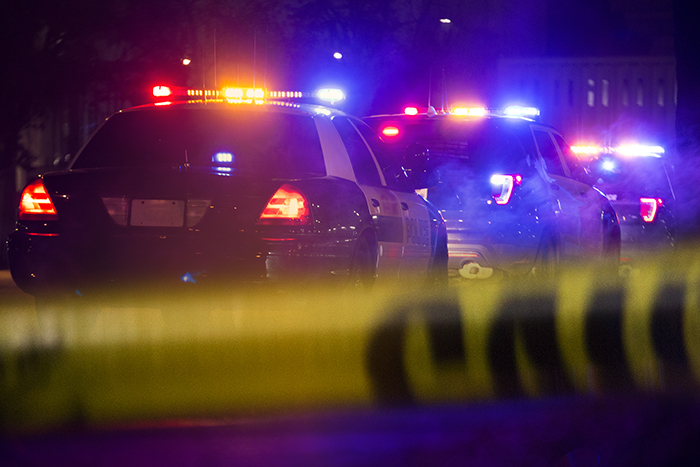 A man has turned himself in to authorities after accidentally firing a gun Wednesday evening into the Mi Hacienda restaurant on Highway 45 North.

The suspect, who Columbus police said has a Crawford address, surrendered to Oktibbeha County Sheriff’s Office this morning, and Columbus investigators were en route to question him at press time.

A customer seated in an outside dining area was apparently handling a gun in his possession, Columbus Police Chief Fred Shelton said. The gun discharged and the bullet entered the front of the restaurant, but no one was hurt.

The alleged shooter fled the scene in a blue car but left his wallet and gun permit behind, Shelton said.

Shelton declined to release the suspect’s name, because he has not been charged, but he did say the man brought the weapon with him to the sheriff’s office.

“Thankfully no one was hurt. There are times and places to handle a weapon and in front of a restaurant is not on that list,” Shelton said. “We can charge this person with shooting into a dwelling, even though it might have been accidental. And since he fled the scene, that made it worse.”