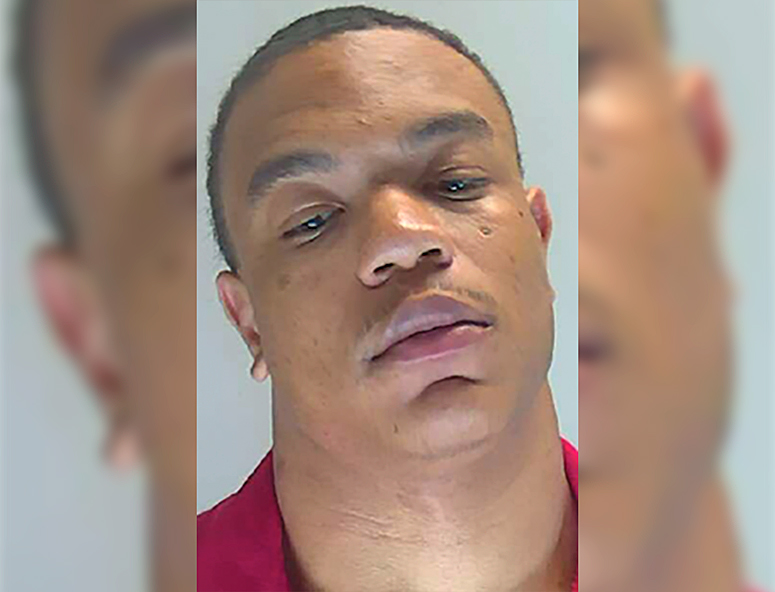 The suspect in a Sunday night shooting that sent three people to the hospital with gunshot wounds is in custody, the Columbus Police Department announced Tuesday evening.

Bralin Christopher Edinburgh, 21, of Columbus, turned himself in without incident shortly after 8 p.m. Tuesday, according to CPD Chief Fred Shelton.

“We also arrested one other person and charged her with accessory after the fact in connection to the case,” Shelton said.

The shooting occurred Sunday around 9 p.m. in the parking lot of a car wash at the 700 block of Alabama Street. Police were notified of the shooting by Baptist Memorial Hospital-Golden Triangle when the three shooting victims arrived for treatment at the hospital’s emergency room.

Shelton said Tuesday that one of the victims was treated and released that evening. The two others remained at the hospital Tuesday, being treated for what Shelton described as non-lethal injuries.

Edinburgh faces three counts of aggravated assault and will go before a judge this morning where his bond status will be determined.

Police believe the department’s social media campaign, which included a “wanted poster” distributed through its social media accounts, may have played a role in Edinburgh’s decision to turn himself in. The wanted poster generated more than 33,250 views on its Facebook page in the 25 hours prior to Edinburgh’s surrender.