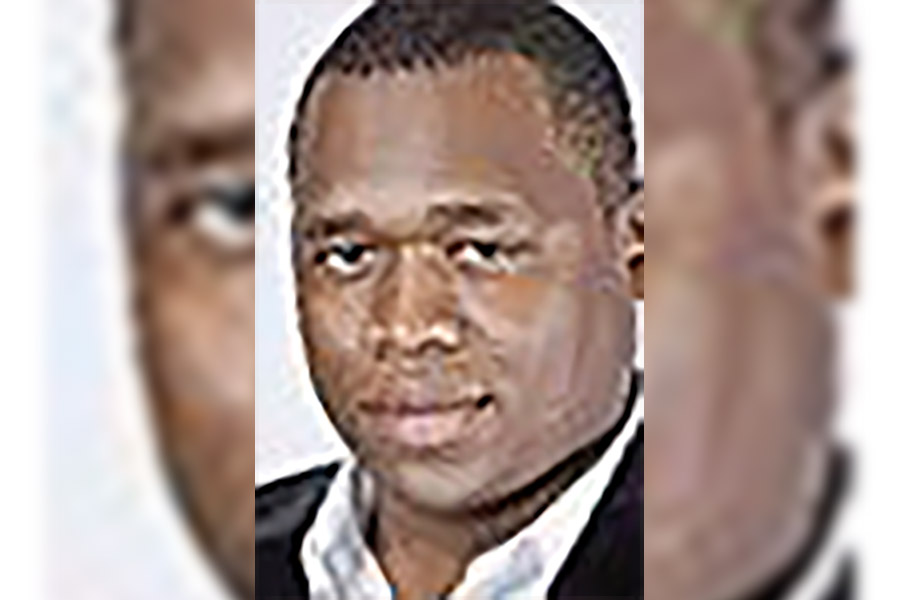 The president of the soon-to-be former city project management firm said Wednesday the company will be finished paying off its delinquent taxes to the Internal Revenue Service by October.

Of those liens, three are filed against J5 Global, totaling $800,558.45, for non-payment for every quarter between December 2018 and September 2020, according to Lowndes County Chancery Court documents.

Though no documents have yet been filed with chancery court releasing J5 from those liens, company president Antwann Richardson told The Dispatch all but the most recent lien filed this month — which shows the company failed to pay in $177,021.85 in payroll taxes for the period ending Sept. 30, 2020 — have been satisfied.

“A lot of the times what we have to do, and it’s aggravating … we have to go in and submit for them to be released. This is not a process that happens automatically,” Richardson said. “I’m excited we are able to pay it all back and get that taken care of. We’ve been in constant communication (with the IRS) and arrangements have been set up. So, we’ll pay it back this upcoming quarter and we’re all good.”

North Atlantic Security Company accounts for six liens totaling more than $1.3 million dating back to March 2018. Richardson said all that debt was repaid before J5 sold its interest in the company at the end of 2020.

The IRS doesn’t comment on specific lien cases, but spokesperson Michael Devine told The Dispatch in an email the lien notices may not reflect payments made toward the delinquency. Once a lien is satisfied, a notice of release is filed with the court, and Lowndes Chancery Court documents show J5 has been released from payroll tax liens in 2017 and 2018 that exceeded $100,000.

Payroll taxes include things like Social Security, unemployment and Federal Insurance Contributions Act (FICA) withholdings. Both the employer and employee are responsible for a share of payroll taxes, with the employees’ share generally being deducted directly from the gross earnings on their paycheck.

Richard Gershon, a professor at the University of Mississippi School of Law who specializes in tax law, told The Dispatch if employers fail to withhold the employee share, or withhold it but don’t pay it to the IRS, it could affect that employee’s eligibility for unemployment insurance or Social Security benefits. In some cases where an employer gets behind on those taxes, he said, it starts a spiral of deeper debt.

“Many times, (a company) is hoping things will get better and they’ll catch up,” Gershon said, speaking in general terms and not about any specific case. “Then they just get so far behind.”

Richardson said the J5 companies faithfully withheld and paid in the employees’ share of payroll taxes but deferred paying their own.

In North Atlantic’s case, he said the “spiral” started from having to litigate more than $500,000 in back taxes the previous owners had accrued and not disclosed when J5 bought the security guard company in 2017.

For J5 Global, which Richardson said is moving from construction management to environmental mitigation work, the ”first perpetuation” was the transition of the Donald Trump administration in 2017 stalling major projects that needed Environmental Protection Agency clearance for about a year. During that time, he said, the company still paid employees even though they weren’t working and did not pay the IRS.

When the work began, J5 paid employees while also satisfying payment plans with the IRS for revolving back taxes through 2020, Richardson said.

“So you’re having to continue that promise (of repaying the IRS for back taxes) … and when you’re finally seeing the light of day, you have a COVID,” he said.

In 2019, both Richardson and Edwards made similar claims about “the perfect storm” that started four years ago. At that time, Richardson said J5 had 35 to 40 core employees and North Atlantic employed about 175.

“It all goes back to the fact we are trying to make sure our employees are taken care of first,” Richardson told The Dispatch on Wednesday. “It didn’t have anything to do with mismanagement of funds. It’s basically us saying, ‘we’ll take the hit’ and we did. And here we are.”