Home » News » Area » ‘How long will it last?’ Banks prepare for increased volume of loan applications

‘How long will it last?’ Banks prepare for increased volume of loan applications On April 3, when the Small Business Administration opened up applications for the Paycheck Protection Program, BankFirst CEO Moak Griffin didn’t see that much interest from local businesses.

Over the course of the following week, though, that began to change.

“Each day that went by, more and more business owners got their applications complete and the information together,” Griffin said.

By the end of the application period April 16, the $349 billion allocated nationwide for the program had long since dried up. Griffin said 854 applications totaling $94 million were approved through BankFirst, which is based in Columbus and has 21 locations in Mississippi and west Alabama.

At 9:30 a.m. Monday, the SBA will begin accepting applications for a second round of the PPP program with $310 billion in forgivable loans available. For Griffin, who has seen local business owners begin to get their “systems in place,” knows this second round of funding may go more quickly than the first.

“I think the question is: ‘How long is that gonna last?'” Griffin said.

John Oxford, senior vice president and director of marketing at Renasant Bank, said it likely won’t last long — in part because those who applied during the first period will be given priority in the second round.

“We anticipate this second round of funding is going to go really quickly, because there’s already a backlog from those who missed the first round,” Oxford said.

Renasant, which is headquartered in Tupelo and operates more than 190 locations across Mississippi, Alabama, Tennessee, Georgia and Florida, saw $1.5 billion requested from roughly 9,900 applications during the first wave. The bank approved about 75 percent of those applications for a little more than $1 billion.

As Renasant prepares for the second round to begin Monday, Oxford is encouraging local small business owners to reach out to bankers right away to make sure applications are filed promptly.

Nationally, construction businesses topped the SBA’s charts in the first round of funding at $44.9 million (13.12 percent). Professional, scientific and technical services ranked second, and manufacturing was third. Health care and social assistance ($39.9 million, or 11.65 percent) and accommodation and food services ($30.5 million, or 8.91 percent) rounded out the top five.

But Griffin said BankFirst has received loan applications from a breadth of area businesses.

“It’s literally everything from flower shops to small engine repair to medical practices to small retail stores,” he said. “It was literally a little bit of everything.”

BankFirst’s website recommends having an accountant, attorney or tax professional help with the application, which asks for information about payroll, employee salaries, health care and retirement. For the loan to be forgiven, business owners must direct 75 percent or more of the money to their payroll.

“The intent of it is to be used to get people back to work or at least draw a salary while we wait for the pandemic to clear up enough for people to get back to their normal jobs,” Oxford said. “It’s not just free money, ‘go out and spend it as you want.’ It’s got triggers for it to be forgiven at the end of the process.”

Both Oxford and Griffin credited Congress and President Trump for approving the program; the SBA typically gives out $35 billion in loans each year but approved the original $349 billion in just 11 days. The money local banks give out is backed by a line of credit from the Federal Reserve.

Griffin knows the program is popular with local business owners as well as with banks, and he’s prepared for the volume of applications BankFirst will receive come 9:30 a.m. Monday. Four hundred loan applications filed after the end of the first funding period will already be ready to go.

“I just think as soon as that portal opens up Monday morning, we’re all gonna be submitting those applications as fast as we can,” Griffin said. 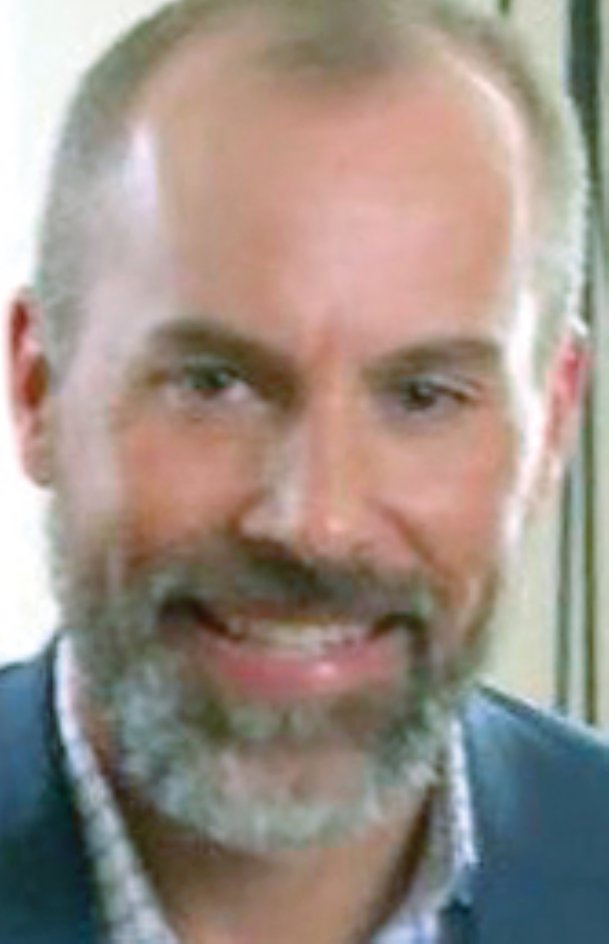