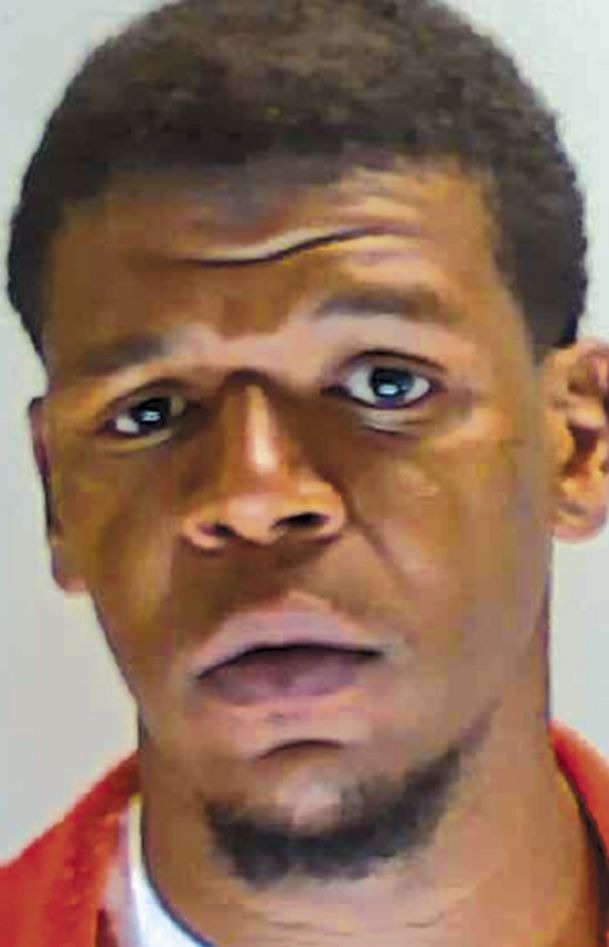 A Crawford man was arrested over the weekend for allegedly attacking a woman and choking her.

Deputies with Lowndes County Sheriff’s Office took Donald Donta Dooley, 34, of 208 O’Neal St., into custody Sunday. According to the police report, Dooley and the victim were at a friend’s house near the Oktibbeha County line when they got involved in an argument and he began to choke her.

The report did not say whether the victim went to the hospital.

The victim reported the assault to Oktibbeha County Sheriff’s Office, but when deputies learned the incident happened in Crawford, they called LCSO.

Dooley was later found and arrested in Oktibbeha County and taken to Lowndes County Adult Detention Center. He was charged with aggravated domestic violence.