Arrest made in Jack’s restaurant case 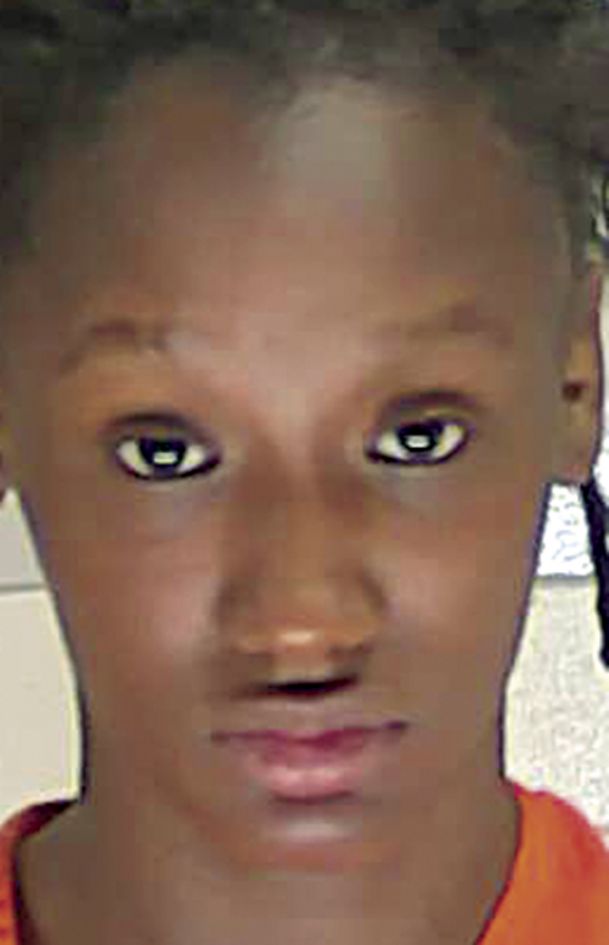 A woman accused of serving a cheeseburger smeared with her bodily fluids to a customer at Jack’s Restaurant on Highway 45 turned herself in to the Columbus Police Department on Monday.

She was working at the restaurant on Jan. 7, when she allegedly smeared menstrual fluid and saliva on a cheeseburger she served to a drive-thru customer between 10 and 10:30 p.m. The victim, who has only been identified as a woman from Tupelo, later came forward to Columbus police.

Samuel was first accused when another employee shared details of the incident with her mother, who posted about the incident on Facebook. Samuel is no longer employed with the restaurant.

Samuel is charged under Mississippi Code of 2013 stating a person who “knowingly sell(s) unwholesome bread or drink” is guilty of a felony. If convicted, Samuel could face up to five years in prison.

Jack’s Family Restaurants, Inc. released a statement Friday promising cooperation and support with CPD and said it has also launched its own internal investigation. The Mississippi Department of Health is also investigating the incident.