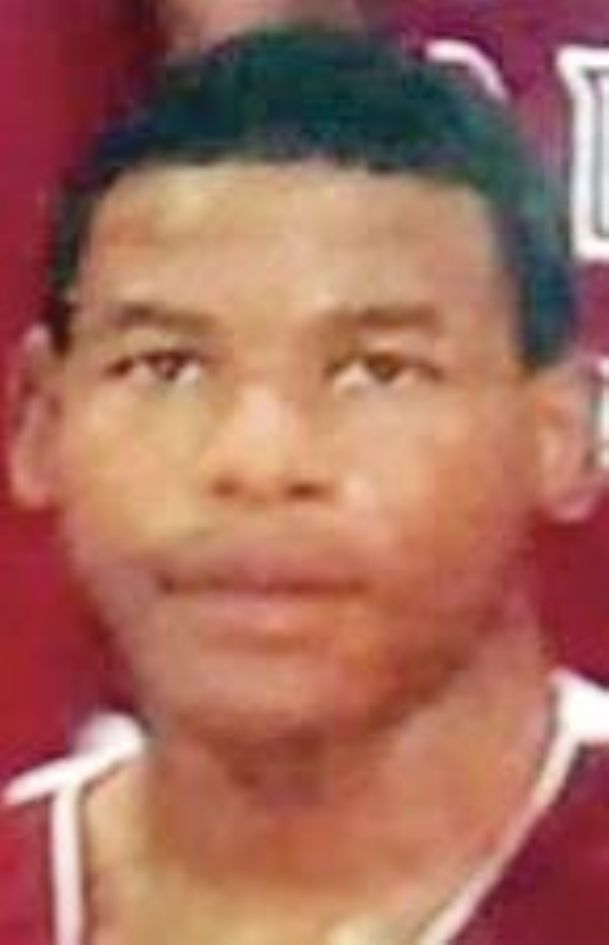 District Attorney Scott Colom is considering whether he will release to the public the findings of the state’s investigation into Ricky Ball’s police-involved shooting death last fall.

The Mississippi Bureau of Investigation is still conducting its investigation into Ball’s death, which occurred approximately five months ago on the night of Oct. 16.

Once the investigation is complete, Colom will receive the findings.

He told The Dispatch on Wednesday that while he believes in the need for transparency, he has to ensure the case’s integrity.

“Once (MBI) completes its investigation, my office, in considering its next step, will have to balance its need for transparency with protecting the integrity of the investigation before the next step is taken,” Colom said.

Colom also indicated that the findings will be presented to a grand jury.

However, who will present it is unclear.

Colom previously told The Dispatch after receiving a petition of more than 1,100 signatures seeking a grand jury investigation that he might consider asking Mississippi Attorney General Attorney Jim Hood to appoint a special prosecutor for the case.

For now, Colom said the investigation should be completed before those decisions are made.

“I think it’s important that I don’t pressure MBI until they have the amount of time they need,” he said. “Once they complete that investigation, I’ll review my options and complete my decision going forward.”

MBI spokesperson Warren Strain said on Wednesday that state investigators are still “compiling test results and other components of the comprehensive case file.”

Ball, 26, was shot and killed during an incident involving CPD officers Canyon Boykin, Johnny Branch and Yolanda Young on Oct. 16. None of the officers involved activated their body cameras prior to or during the shooting.

The city subsequently suspended Branch and Young. The city fired Boykin. City officials have not stated publicly who shot Ball.

It’s unclear whether Ball — who fled a traffic stop on foot before being shot twice — was armed at the time. Several weeks after the incident, CPD reported finding a gun that was allegedly stolen from an officer’s home near Ball’s body.

New information has been slow to emerge during MBI’s investigation.

CPD Assistant Chief Fred Shelton told The Dispatch on Wednesday that the department has not received any recent updates from MBI.

Ball’s death sparked outrage, which led to two marches through Columbus, hundreds of citizens showing up to two city council meetings to voice concerns, and a special community meeting hosted by the mayor at Hunt School.

Boykin, in the wake of being fired, filed a federal lawsuit against the city, claiming he was wrongfully terminated. In documents from that lawsuit, Boykin contends Ball pointed a pistol at him.

City Attorney Jeff Turnage told The Dispatch on Wednesday that the city will file a response to Boykin’s lawsuit this week.