Tuesday’s six-hour Starkville Board of Aldermen meeting ended with the board’s appointment of an interim fire chief, allusions of racism associated with the decision and two African-American aldermen exiting the meeting before the conclusion of business.

After an executive session to discuss employee performance, Perkins stumped for Randle’s appointment, calling the 25-year veteran’s promotion a “right and fair” act considering his experience. McCurdy, the vice mayor said, has not worked through the promotion policy that put Randle in his many supervisory positions.

McCurdy joined the force in 2003, became a fire inspector in 2006 and was promoted one year later to fire marshal.

Randle is black. McCurdy is white.

Perkins never specifically accused the four aldermen of racism, but his comments insinuated the vote promoted McCurdy because “of who he is, not his experience.”

“I hope that when this board gets ready to go into the permanent role, they’ll have a different mindset,” Perkins said. “I hope it will be a modern-day mindset. This is an old-age mindset. This is a slap in (Randle’s) face. We all know why this decision is being made, and it’s not being made, in my opinion, on experience and qualifications. It’s being made on one factor, and everybody in this room may not want to verbalize it, but I know what it’s being made on.

Little, who went on to motion McCurdy’s appointment, took issue with Perkins’ comments. The Ward 3 Alderman said he spoke with many firefighters about who should lead in Mann’s absence. McCurdy’s name was often mentioned by firefighters, he said, along with Training Officer Charles Yarbrough, Fire Marshal Stein McMullen and Randle.

Little, Carver and Wynn said they wanted to appoint someone who had no desire to serve as chief in a permanent role. Both McCurdy and Randle said they would not pursue the job if chosen as interim.

“I resent the comments and insinuations that there were ulterior motives,” Little said.

The board voted along the similar racial lines — Vaughn walked out of the meeting after Randle’s appointment failed — and picked McCurdy with a 4-2 vote.

Little’s motion also called for the city to begin advertising for a permanent replacement.

Perkins’ departure from the meeting came before the conclusion of all business. A reporter with The Dispatch followed him out of the courtroom and sought clarification on his comments. He declined to elaborate.

“It’s an honor to be named interim,” McCurdy said following his appointment. “Obviously, I have no intentions of applying for the permanent role, so I’ll be serving in this position for just a limited time.”

Mann said Starkville Fire Department will be in capable hands as it transitions from his leadership into the search for a permanent chief.

“The bottom line is Mark’s very capable of making the day-to-day decisions that need to be made,” the outgoing chief said. “He’s very familiar with the management style that I have in place, and he’s more than capable of leading the department.”

During February’s first board meeting, Mann announced he will conclude his 33-year career with the city at the end of this month.

Mann’s retirement marks the fourth major city departure since the current board of aldermen took over in 2013.

In their first meeting this term, aldermen forced out former Chief Administrative Officer Lynn Spruill, who joined the city during the Dan Camp administration. Former Community Development Director William Snowden resigned his post due to health reasons in 2013, and former Starkville Police Chief David Lindley announced his retirement that same year after he was placed on administrative leave.

In other business, aldermen approved a $3 million bond intent notice that will help fund a number of capital improvement projects, including drainage and street paving. The board also approved a 5-percent water rate increase but stopped short of increasing sanitation fees. 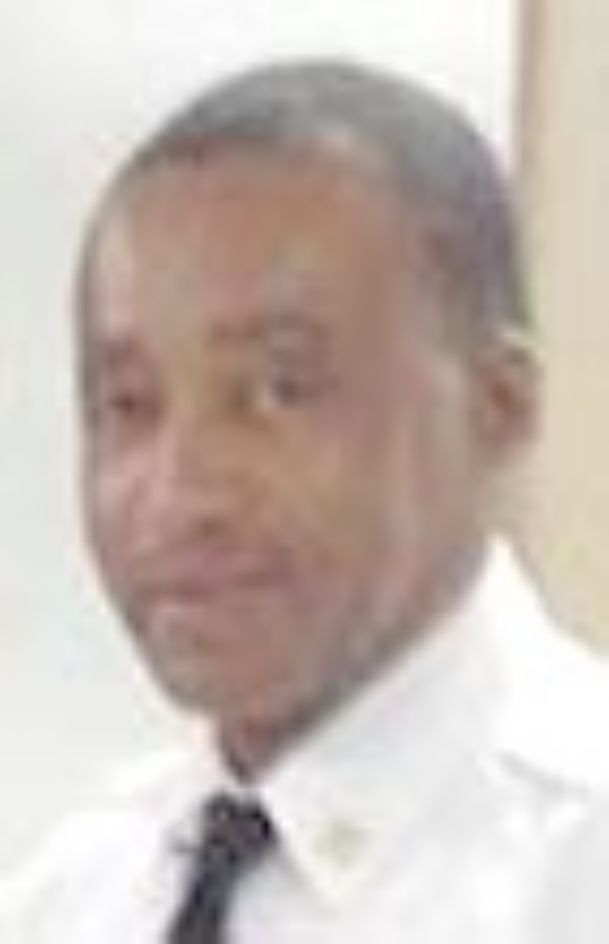