A unique season of life: In a time of pandemic, churches adapt to feed the flock

Two weeks ago, a prevailing quandary for the Rev. Randy Sellers was whether or not to use the traditional one communion cup for all worshipers during the Holy Eucharist, or Lord's Supper, at the Episcopal Church of the Incarnation in West Point. Given the heightening awareness of COVID-19, it had become an issue of discussion among the larger church. Now, those almost seem like simpler times.

Campus Recreation at Mississippi University for Women has a plan to help people create a new exercise routine.

Due to testing limitations related to the ongoing COVID-19 situation, Mississippi State is temporarily waiving GMAT and GRE testing requirements for students applying to the university's graduate programs. 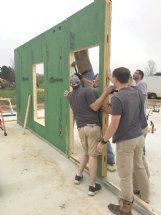 It's a 'snap': One Lowndes County couple opts for something a little different

As the sun lowered Wednesday in western Lowndes County, Mavis Unruh stood back and marveled at the sight of something she's been thinking about for 20 years -- her family's new home going up.

Store's out? Some turn to DIY hand sanitizer

Anyone on the hunt for commercial hand sanitizer in recent days has no doubt encountered empty-shelf syndrome. An increasing number of do-it-yourselfers are making sanitizer at home to hold them over.

Following the guidance of the National Centers for Disease Control for mass gatherings and large community events, and in the interest of the well-being of all, Market Street Festival organizers have made the decision to postpone the 25th annual event to Sept. 11-12.

Free access to online eTextbooks is available to Mississippi State students through the remainder of the spring semester. 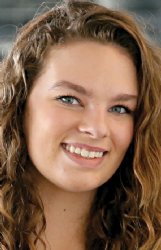 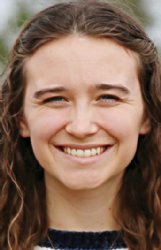 Sew much kindness: When they learned of the need, these volunteers became 'women of action'

A steady hum from Barbara Richardson's Singer sewing machine Tuesday afternoon signaled that she was at it again -- turning colorful prints, stripes and polka dots into little dresses that will produce smiles a world away from her north Columbus home.

ParkMobile, the leading provider of smart parking and mobility solutions in the U.S., announced March 2 the launch of service on Mississippi State University's campus in Starkville. 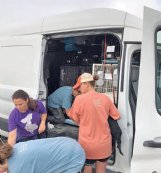 A community's cats: Operation Colony Cats is on a mission

On Thursday, four cats from Columbus caught a ride to Pennsylvania with other crated felines destined for something better. For these four, their second chance was courtesy of a tireless cadre of volunteers known as Operation Colony Cats (OCC).

A move for migraines: Detective work and a 600-plus mile move unlock a migraine mystery

For Robert Pushis, the misery of migraines began when he was just a boy of 7 growing up in Fort Wayne, Indiana. Chronic nausea, projectile vomiting, loss of vision and other symptoms were so frequent, every aspect of his young life was affected. 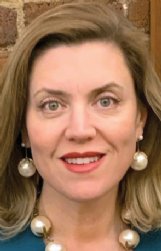 According to the United States Census Bureau, women made up about one in three lawyers in the U.S. workforce in 2018. 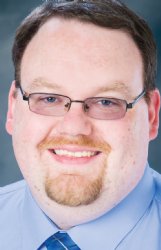 A Mississippi State faculty member in the Department of Psychology is using nearly $1 million in federal grant funds to prevent alcohol and tobacco addiction in Oktibbeha County and prevent suicide among college students. 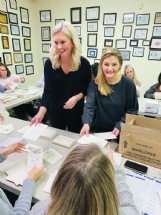 Tickets to the 70th annual Junior Auxiliary of Columbus Charity Ball will be available for purchase Thursday evening, Feb. 20. 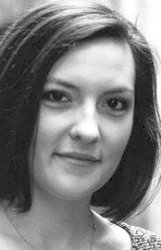 The W's MFA in Theatre Education has a long reach

Even though Alyssa Algee, Suzanne Allmon, Juniper Wallace, and Chelsea Petty live in different parts of the state the Mississippi, curiosity about the arts brought them together in The W's three-year, 60-hour terminal-degree MFA program.

Spend some time with Frank McGuigan's paintings and soon his colorful world of whimsy seems like a pretty chill place to visit. Blue people, self-possessed felines and dreamlike settings fill the canvases he hopes will light up someone's day.

2. A unique season of life: In a time of pandemic, churches adapt to feed the flock COMMUNITY

5. In the garden with Felder: Getting the 'chili' right COLUMNS