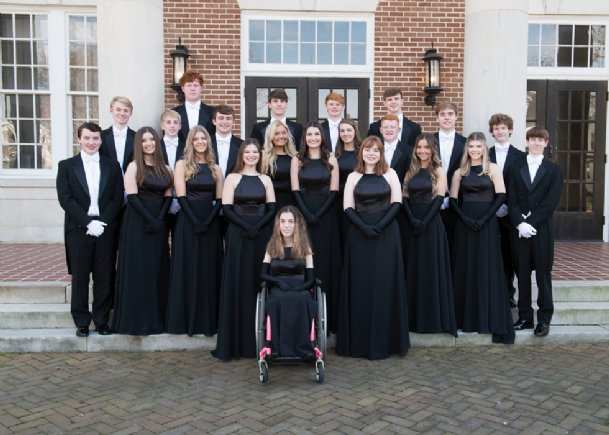 Twenty-two high school seniors comprise the Junior Auxiliary of Columbus Charity Ball Court to be presented during the annual event at Trotter Convention Center March 28. Following the introduction of the court at the 70th annual ball, the Charity Ball king and queen will be presented. The evening will also include a performance by West Lowndes High School Marching Band, plus live entertainment by The Party Jammers, a 10-piece show band from Memphis, Tennessee. The traditional royalty breakfast will also follow.

"Up and Away with JA" is the theme of this year's ball, which, along with the annual Report to the Community, is the chapter's only fundraiser. Proceeds support year-round projects and programs serving children in Lowndes County.

1. Those veggies and flowers you never had time to grow? Just look at us now COMMUNITY

3. In the garden with Felder: Staying occupied? COLUMNS

4. Local voices: Celebrating Easter in the era of COVID-19 COLUMNS