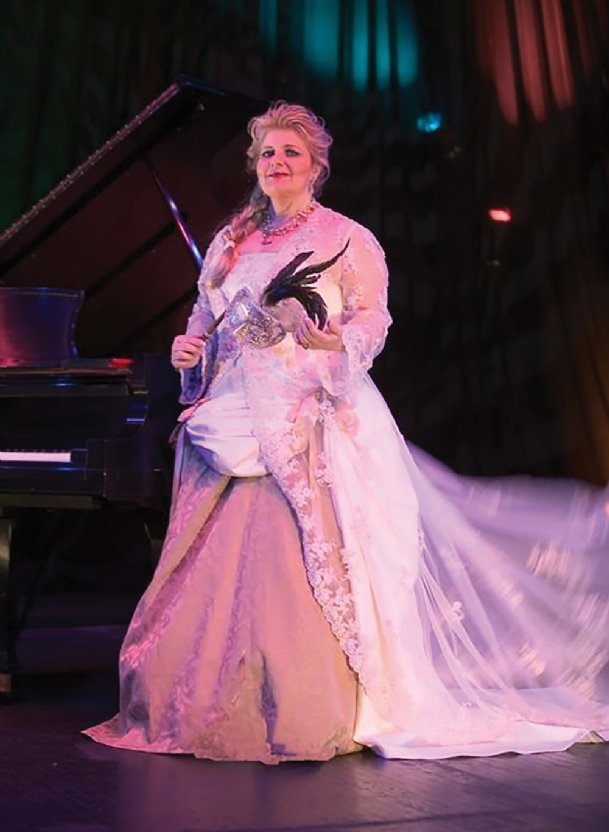 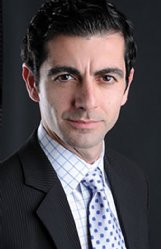 Metropolitan Opera star Janet Hopkins will present "Confronting Social Norms Through Music," a lecture recital by mezzo-soprano Hopkins and pianist Armen Shaomian on Monday, March 2 at 7:30 p.m. in the Kossen Auditorium in Poindexter Hall on the campus of Mississippi University for Women. The event is free and open to the public.

The duo from the University of South Carolina will present a collection of works by living, contemporary American composers and will cover an array of themes related to political to societal issues communicated through music.

"We are honored to have artists of such stature perform for our university and Columbus community," said Julia Mortyakova, chair of the Department of Music.

Hopkins is also giving a masterclass to W music majors on Monday at 1 p.m. in Kossen Auditorium. This event is also free and open to the public.

Hopkins has appeared at Carnegie Hall and at the opening ceremonies of the 1980 Winter Olympics in Lake Placid, New York. Her recordings include "The Ghosts of Versailles" and Elektra DVDs, along with 13 performances over the Texaco Broadcast "Live from the Met" series.

In 2013, Hopkins performed "Sue" in Robert Bradshaw's recording of his new opera "Plastic." Solo recordings available include Ulysses Kay: Works for Chamber Orchestra and Soprano, "When I have Sung my Songs," and "ARIA."

Armen Shaomian, DMA, is an associate professor in the Department of Sport and Entertainment at the University of South Carolina and is currently serving as the president of the Music and Entertainment Industry Educators Association. He is the founder and CEO of Armenize Inc., an arts consulting agency specializing in nonprofit arts management and foundational strategies.

Prior work includes programs manager/associate producer for the National Foundation for Advancement in the Arts and its signature YoungArts program. He is an active concert pianist and has performed numerous concerts at venues in Europe and the United States. He has authored a book on Swedish National Romantic Music and his piano recordings of composer Hugo Alfven are featured on Vax Records' Vaxholm - Ett Dubbelnoje.