100+ Women Who Care to soon give first Impact Award 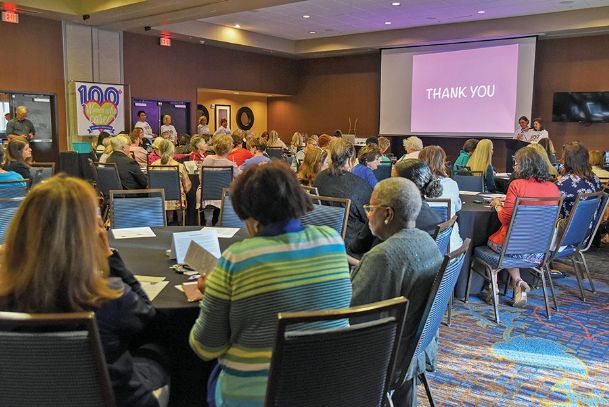 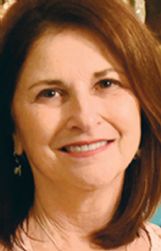 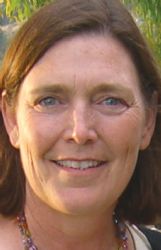 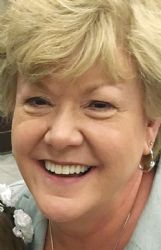 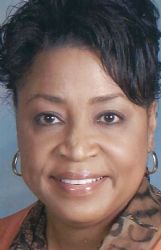 Two short months after 100+ Women Who Care Columbus held its inaugural meeting in April, the group is ready to make a substantial donation to its first Impact Award recipient. When members gather Tuesday, June 18, they will vote for one Lowndes County nonprofit organization to receive an amount currently at about $13,000. The total continues to grow, as more women join the initiative.

Established locally by Jamie Davidson and Beth Imes, 100+ WWC Columbus set out to, twice annually, raise $10,000 for nonprofits by asking for $100 from 100 women -- a simple formula for making a difference in Lowndes County. No monthly meetings, no fundraisers, no fuss. Results have exceeded expectations.

"I believe we're up to 135 women right now, and women can even come that night with their checkbook and join," Davidson told The Dispatch. "I have been really just blown away by how excited people have been about the formation of the organization and its mission."

"Oh my gosh, this has been so much fun," said Imes. "Daily somebody will stop one of us or call one of us about it, wanting to be involved."

Fourteen 501(c)(3) nonprofit organizations in Lowndes County have been nominated for the first Impact Award by 100+ WWC members. Three will be randomly drawn from that pool at the June 18 meeting; the group will hear a five-minute presentation on each of the three by a nominating member. The membership will then vote, and the recipient will be announced that evening. All other nominated organizations will remain in the nomination pool for the next Impact Award in October.

"It's so simple and so positive," said Imes. "There's a one-hour meeting twice a year, and all that is required of members is a commitment of $100 each time. All money raised through membership goes directly to the local organizations and stays in our community."

Through the award selection process, members will learn about a broad variety of local nonprofit agencies.

"That's what I think is so wonderful -- that we will be hearing about organizations we may not know much about," Imes remarked. "After hearing about them, I can see people wanting to get involved in them. This could snowball into any number of things."

Lois Kappler has already made some discoveries. She's one of the members tasked with verifying that nominated nonprofits are of good standing with the Secretary of State of Mississippi and working to help citizens of Lowndes County.

"Each one just pulls at your heartstrings. A lot of good things happen in our community that someone may not be aware of," Kappler said. "I've been so amazed at all the people that (these organizations) support, but I'm just overwhelmed with how little revenue they do it with."

"On a couple of occasions, if I had a million dollars I would have given it to them because they're doing such worthy work," she said, citing specific needs several organizations are trying to meet. "I really feel very, very lucky and blessed to be amongst the people that I've been amongst. I'm really glad to be a part of this."

"You must be a member to vote, and you can join that evening with a $100 donation," Imes said. "But If somebody wants to just come to see what it's all about, they are welcome."

It's all about being part of something bigger, to the good of the community.

"We want Columbus to be the best it can be, and this seems to be something people have really responded to," Davidson said. "The enthusiasm has just been exciting."

"And we want this to continue for years to come," Imes added.

For more information or commitment forms, visit 100wwccolumbusms.org. Proxy ballots for the June 18 meeting are available for members unable to attend. Follow the group on Facebook or Instagram, or email [email protected]

The 100 Who Care Alliance began in 2006 when Karen Dunigan of Jackson, Michigan, became aware of a need new mothers of limited means had for proper cribs and fittings. She started making phone calls and successfully rallied 100 women who would give $100 toward the cause. Realizing she might be on to something, Dunigan founded the first 100+ Women Who Care. There are now more than 650 fully operational 100+ chapters. They include not only women, but men, kids and teen chapters.

Dunigan realized that when 100 or more people come together in a room, each person becomes a powerful force for good work, each strong in their own right, but even stronger together.