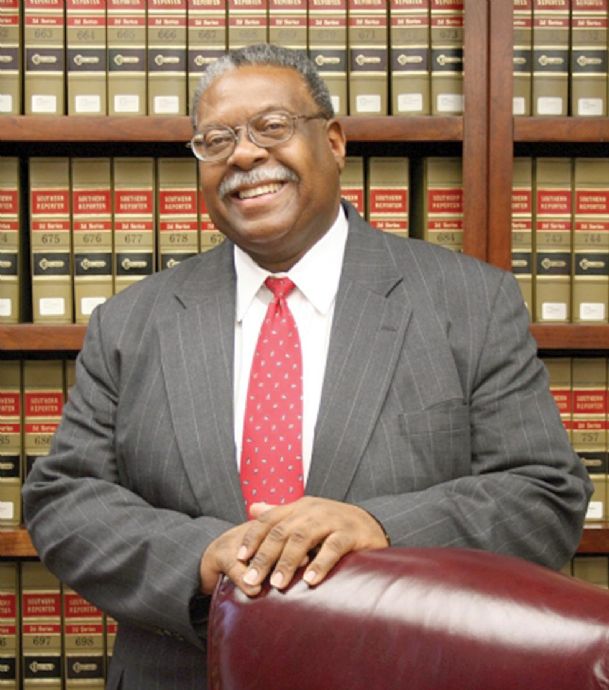 The Golden Triangle UNCF Committee, which includes the areas of West Point, Starkville and Columbus, will host their annual banquet to support the United Negro College Fund (UNCF) on Friday, Jan. 10 at 6:30 p.m. The annual fundraiser will be held in the Nancy Hogarth Dining Center on the campus of Mississippi University of Women in Columbus.

Keynote speaker for the event will be the Honorable Leslie D. King of the Mississippi Supreme Court. Justice King is a native of Greenville, where he began practicing law in 1973. He received his undergraduate degree in political science from the University of Mississippi in 1970 and his law degree from the Texas Southern University School of Law in 1973. While attending Texas Southern School of Law, Justice King was selected as a member of the Texas Southern University Law Review, where he served as articles editor. He was licensed to practice law in Texas in April 1973 and in Mississippi in May 1973.

The banquet will be hosted by Kendrick Vivians, a local educator and comedian. The program will also feature entertainment from local musicians and members of World Renowned Rust College A’Cappella Choir. Presentations will be made to churches, businesses, schools and organizations who have given support to UNCF. A special ceremony will be held in memory of Emma Miller-Beck, who served as chair of the Golden Triangle UNCF Committee until her passing in July 2013.