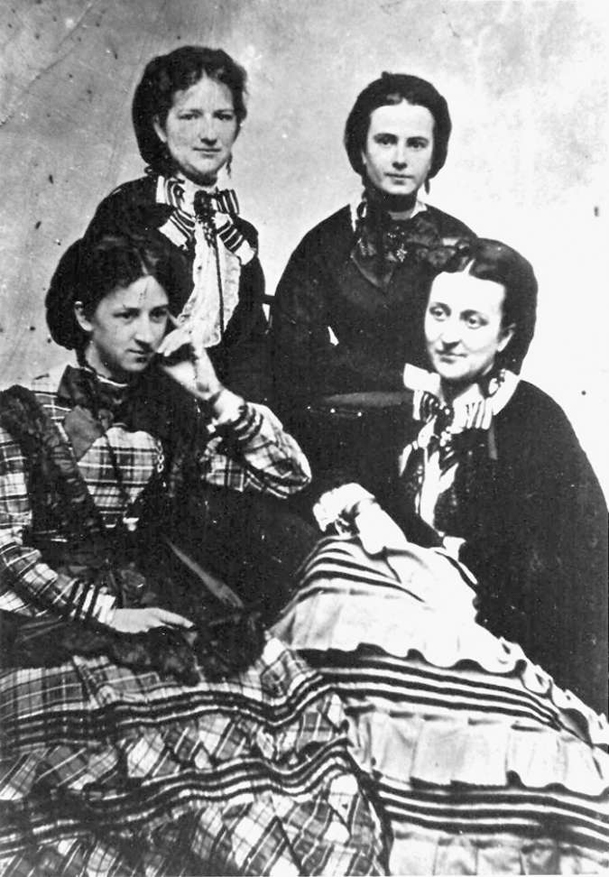 Memorial Day will soon be celebrated across the United States. Here in Columbus, we take pride in celebrating Friendship Cemetery as the place of origin of Memorial Day.

However, if you refer to national sources, that is not what you find.

According to the U.S. Department of Veterans Affairs, Memorial day originated on May 5, 1868, when Maj. Gen. John A. Logan of the Grand Army of the Republic “established Decoration Day as a time for the nation to decorate the graves of the war dead with flowers.” That date was said to be chosen as a date when many flowers would be in bloom. Columbus is mentioned as the location of one of the first local observances. Infoplease.com gives a similar account but does not mention Columbus.

The Library of Congress provides a more thoroughly researched account. It credits Logan with the first national celebration but then addresses local observances. It states, “When a women”s memorial association in Columbus, Mississippi, decorated the graves of both Confederate and Union soldiers on April 25, 1866, this act of generosity and reconciliation prompted an editorial piece, published by Horace Greeley”s New York Tribune, and a poem by Francis Miles Finch, “The Blue and the Gray,” published in the Atlantic Monthly.”

But this statement then follows: “President Lyndon Johnson proclaimed Waterloo, New York, as the ”Birthplace of Memorial Day,” because it began a formal observance on May 5, 1866.”

The reason usually given that the Columbus commemoration is not the origin of Memorial Day is that it was not the first time soldiers graves were decorated with flowers, it was not a formal communitywide event, it was not celebrated yearly and it had no national impact.

Columbus was by no means the first place where flowers were placed on soldiers” graves to honor them. What is clear is what Julian Street wrote in Collier”s Weekly in 1917. “The incident of the first decoration of the graves of Union as well as Confederate soldiers appears, however, to belong entirely to Columbus, Mississippi.” While many towns decorated the graves of their fallen soldiers, there is no record of any other place decorating the graves of both sides until Logan”s observance two years later in 1868.

The event was formal and communitywide as described in The Mississippi Index of April 26, 1866. The newspaper account described a long procession to the cemetery. At the cemetery, “the ladies assembled around the graves of the soldiers in the form of a square; from the center of the ground, an elaborate and eloquent address was delivered by Rev. G.T. Stainback, and following it, a fervent prayer by Rev. A.S. Andrews. The ladies then performed the beautiful and touching duty of decorating the graves with flowers … We were glad to see that no distinction was made between our own dead and about forty Federal soldiers, who slept their last sleep by them. It proved the exalted, unselfish tone of the female character. Confederate and Federal — once enemies, now friends — receiving this tribute of respect.”

The event became a yearly commemoration in Columbus, and remains so today.

The Columbus commemoration actually did have a national impact at the time. It was reported in the New York Tribune shortly after it occurred. After reading the article, Francis Miles Finch, a New York judge, wrote the famous poem “The Blue and the Gray,” which was published in the Atlantic Monthly in 1867.

In 1921, Dr. C. Alphonse Smith, head of the English Department at the U.S. Naval Academy, published a book, “What Can English Do For Me.” He wrote that the acts of “the women of Columbus” inspired Finch”s “The Blue and the Gray” and it was a poem “that more than any other helped to heal the scars of war and to usher in the era of complete reconciliation.”

Four Columbus ladies, Miss Matt Moreton, Mrs J.T. Fontaine, Mrs. Green T. Hill and Mrs Augusta Murdock Sykes, must be given credit for honoring the fallen soldiers in Friendship Cemetery. Apparently, Moreton, Fontaine and Hill originated the idea of a decoration day, although the role of Mrs. Augusta Sykes can not be overstated. The widow of a Confederate soldier, she was the person who recognized the need to also decorate the graves of fallen Union soldiers. She set an example of healing kindness which was taken up by the people of Columbus. It would take the rest of the country two years to follow their example.